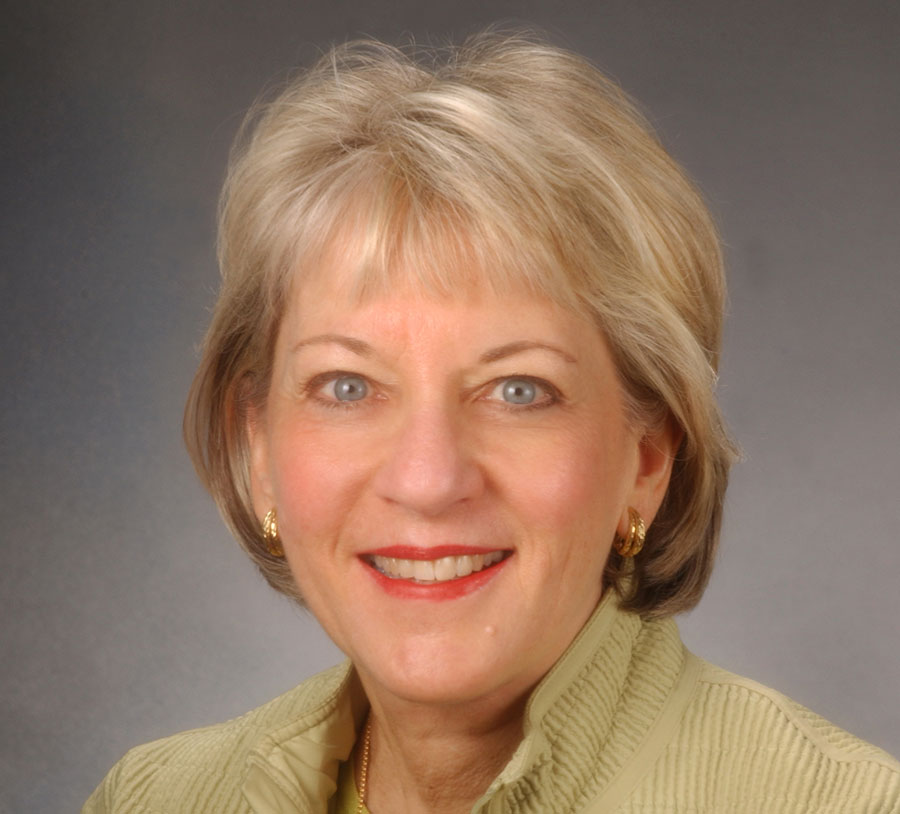 Lorelei DiSogra, Ed.D., R.D., former VP of nutrition and health for the United Fresh Produce Association, will be the honoree and featured speaker at the Reception Honoring Women in Produce, Wednesday, June 14, at United Fresh 2017 in Chicago.

DiSogra retired from United Fresh at the end of May after more than 11 years with that organization and a career spanning 40 years.

Prior to her service at United Fresh, DiSogra was the director of the National 5 A Day Program at the National Cancer Institute (NCI) from 2001-05, VP of nutrition at Dole Food Co. from 1991-2001, and director of intervention for the California 5 A Day Campaign from 1985-91.

“The only word that describes Lorelei and her work and commitment to the fresh produce industry is—passionate,” said Tom Stenzel, president and CEO of United Fresh in announcing her retirement. “She has been a lifelong advocate for fresh produce and healthy eating and she is a living example of someone truly ‘walks the walk.’ The impact and benefit of her work will be felt for many years to come and I can say that our industry is truly better because of her.”

Stenzel noted, “She has worked tirelessly to increase children’s fresh fruit and vegetable consumption throughout her career. I’m thrilled that a distinguished group of past honorees wanted her to share her passion that has inspired so many of our industry members over the last four decades.”

After launching the “5 a Day” campaign for the state of California, the first public-private partnership between produce growers and public health officials, DiSogra started her produce career at Dole Food Co., where she developed the very popular “5 a Day Adventures” CD-ROM, one of the first CD-ROMs ever developed, which was used in more than 70 percent of all elementary schools nationwide. Developing five iterations of the CD-ROM during her tenure, she worked with several Dole International divisions to localize it for their countries.

To encourage supermarket retailers to engage local schools and play a leadership role in their communities, DiSogra developed “5 a Day Supermarket Tours” and trained produce managers nationwide on how to conduct the school tours. Working with a San Francisco-based composer, DiSogra created a “Jammin’ 5 a Day Songs” CD for schools; the music used on the CD-ROM became the impetus for the “5 a Day Live” play for schools, and was performed at the White House.

During her career at NCI, she collaborated with USDA to implement the Fresh Fruit and Vegetable Program (FFVP) pilot, which United Fresh had worked to pass in Congress, and developed the first Salad Bar Guide for Schools. Prior to the release of the 2005 Dietary Guidelines for Americans, DiSogra did the formative research to develop the “fruits and vegetables ½ your plate” message.

As one of the creators of Let’s Move Salad Bars to Schools, DiSogra collaborated with the Obama White House, the U.S. Centers for Disease Control and Prevention, the salad bar founding partners, United Fresh members and health foundations to make salad bars the norm in schools nationwide to ensure children have access to a wide variety of fresh fruits and vegetables every day at school lunch. To date, more than 5,000 salad bars have been donated to schools across the country.

She will join a distinguished group of “Women in Produce,” including:

Joline Godfrey, An Income of her Own

The Reception Honoring Women in Produce is one of the most popular networking events at the United Fresh annual convention, the association says. Tickets are required and are included in the All Access Package. For more information about the reception, contact United Fresh Senior Director of Member Programs & Education Amanda Griffin at [email protected] or call 202-303-3412.

A search process is currently under way by United Fresh to find DiSogra’s successor.