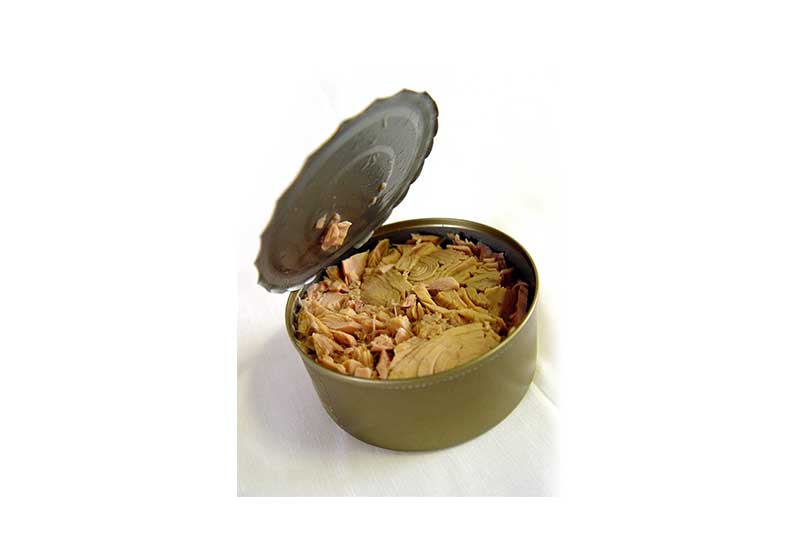 A former SVP of sales for Starkist has pleaded guilty for his role in a conspiracy to fix the price of packaged seafood, such as canned tuna, sold in the U.S., the Department of Justice said June 28.

According to documents filed in the case, Stephen Hodge and his co-conspirators agreed to fix the prices of packaged seafood from as early as 2011 through 2013. He pleaded guilty to a one-count criminal information filed on May 30, 2017, in U.S. District Court for the Northern District of California in San Francisco. Hodge has agreed to pay a criminal fine and cooperate with the Antitrust Division’s ongoing investigation. He will be sentenced by the court at a later date.

Hodge is the third executive who was part of the conspiracy to plead guilty; the other two are Walter Scott Cameron, SVP of sales, and Kenneth Worsham, SVP of trade marketing, of competitor Bumble Bee. Bumble Bee Foods also has been charged for its role in the price-fixing conspiracy. Bumble Bee Foods has a court appearance scheduled for Aug. 2.

“With today’s plea, the Antitrust Division continues to send a strong signal that senior executives will be held accountable for their actions,” said Acting Assistant Attorney General Andrew Finch of the Justice Department’s Antitrust Division. “The division, along with our law enforcement colleagues, will continue to investigate price fixing among packaged seafood companies and the executives who worked at those companies.”

Added FBI San Francisco Division Special Agent in Charge John F. Bennett, “The FBI will not tolerate the reprehensible behavior of company executives who abuse the trust of the American public for personal gain. We, along with our Justice Department partners, are dedicated to our ongoing investigations into price fixing and will bring these companies to justice.”

Hodge’s plea is the result of an ongoing federal antitrust investigation into the packaged seafood industry, which is being conducted by the Antitrust Division’s San Francisco Office and the FBI’s San Francisco Field Office. Anyone with information on price fixing, bid rigging or other anticompetitive conduct related to the packaged seafood industry should contact the Antitrust Division’s Citizen Complaint Center at 888-647-3258, visit justice.gov/atr/report-violations or call the FBI tip line at 415-553-7400.

Learn more about the case here. 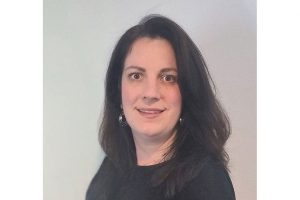