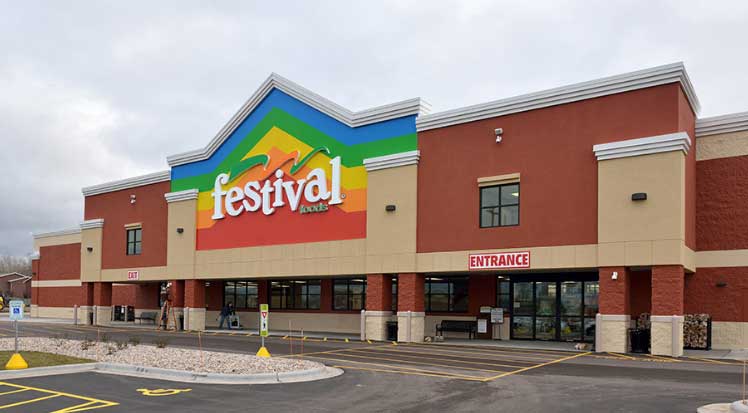 Festival Foods has signed a definitive agreement to acquire three Gordy’s Markets in Wisconsin, including the Eau Claire locations at 2717 Birch Street and 2615 North Clairemont Avenue as well as the Tomah location at 701 East Clifton Street.

The acquisition is subject to customary closing conditions and is expected to close in September. Following the acquisition, the three locations will be operated under the Festival Foods banner.

Festival Foods operates 28 other locations throughout the state, including one in Eau Claire that opened in 2005.

“We look forward to becoming part of the Tomah business community and welcoming new guests there,” said Skogen. “We’re also excited to open two new stores in Eau Claire, which will give our guests in that town more options.” 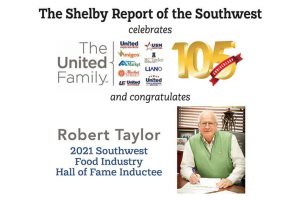