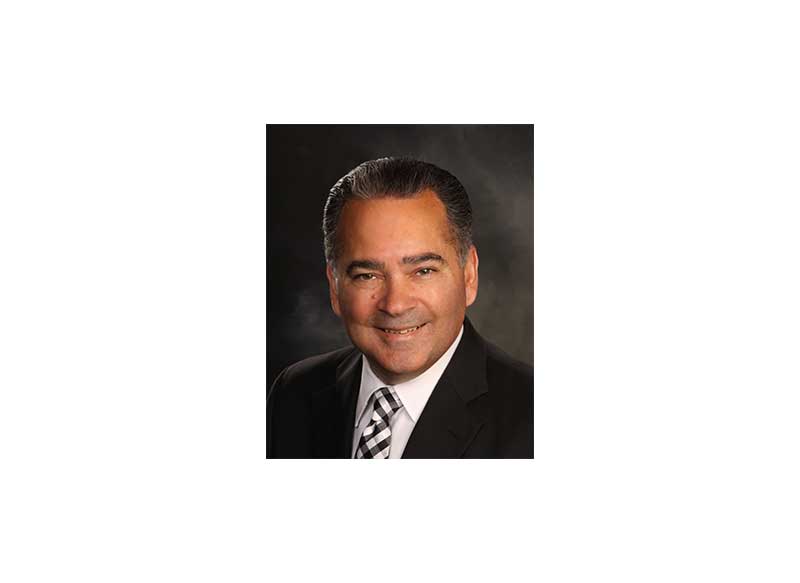 City of Hope’s Northern California Food Industries Circle will honor Steve Junqueiro, former COO of The Save Mart Cos., with its 2017 Spirit of Life Award. The Spirit of Life Award is City of Hope’s most prestigious philanthropic honor, presented to an industry leader who has demonstrated outstanding business and philanthropic achievement, according to the organization.

Junquerio’s passion for the grocery and produce industry has been incredible, according to City of Hope. During the 43 years of service to The Save Mart Cos. he rose through the ranks, holding operations and merchandising positions ranging from produce clerk, produce manager, produce merchandiser, produce operations supervisor, director of produce and floral, and VP of operations. To oversee a large acquisition involving Albertsons in 2007, Junqueiro became EVP. He was promoted to president and COO in early 2008 and held the role of president until March 2014, when he then co-shared this role and remained the COO. Junquerio’s leadership has built an operational team that works with conviction, credibility and compassion, according to City of Hope.

Junqueiro’s civic commitment to serving his team, employees and the greater community flourished through his work with City of Hope. He has served on the board of the Northern California Food Industries Circle for more than 20 years, acting as a member, board chair and executive committee member. He has spearheaded many local philanthropic efforts for City of Hope, knowing that the funds raised go to help children and adults who receive life-altering health diagnoses.

Junqueiro will receive the Spirit of Life Award on Saturday, Sept. 16, at the 39th annual Festival Ball event at the Marriott Marquis in San Francisco. The Spirit of Life honor was last bestowed in 2009 to “industry legend” Henry Michon. This year’s black-tie gala will feature entertainment by comedian Paul Mecurio and will include a VIP reception, cocktail hour, auction, seated dinner, the Spirit of Life Award program and an after-party. 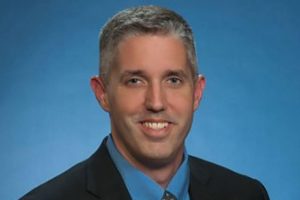 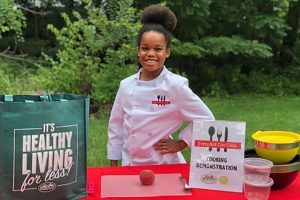