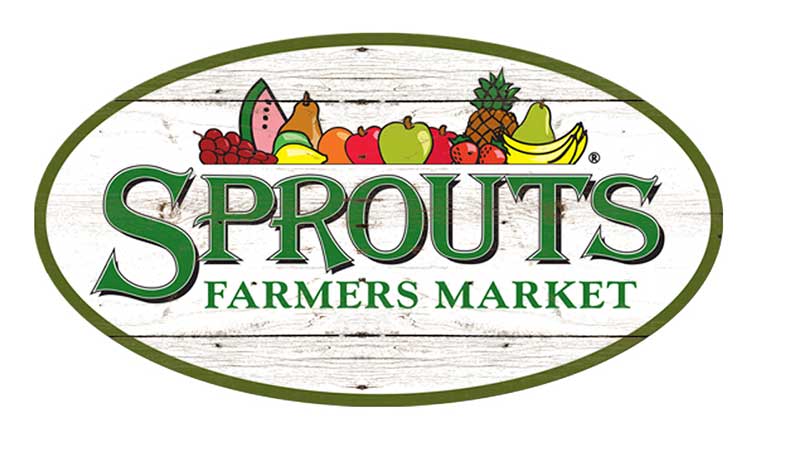 Second quarter 2017 results
Sprouts says net sales growth was driven by strong performance in new stores opened and the 1.4 percent increase in comparable store sales. Gross profit for the quarter increased 12 percent to $342 million, resulting in a gross profit margin of 28.9 percent, a decrease of 70 basis points compared to the same period in 2016. This primarily reflects the impact of modest cost inflation coupled with the ongoing competitive environment and higher occupancy costs, according to the grocer.

Net income for the quarter was $41 million, a 10 percent increase compared to net income for the same period in 2016. Diluted earnings per share was $0.29, an increase of $0.04, or 16 percent, as compared to diluted earnings per share of $0.25 for the same period in 2016. This increase was driven by higher sales, fewer shares outstanding due to the company’s repurchase program and a lower effective tax rate primarily related to the 2017 change in accounting standards for stock-based compensation, according to Sprouts.

Growth and development
During the second quarter of 2017, Sprouts opened 13 new stores: two each in Colorado, Florida, Georgia and Texas and five in California. Five additional units have opened in the third quarter to date, resulting in a total of 279 stores in 15 states.