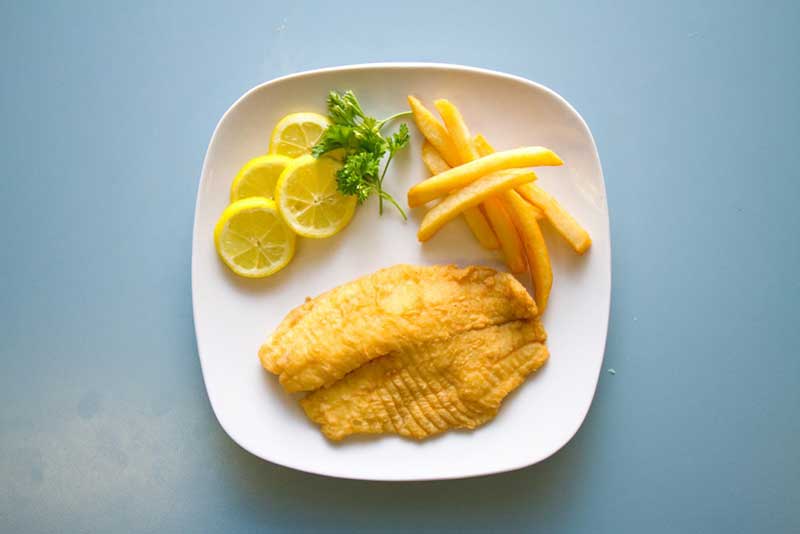 Libby Hill Restaurants have a history that spans three generations of family, a half century in the restaurant business, and 60-plus years of experience in the seafood industry. An old, padlocked roadhouse in Greensboro, North Carolina, evolved into a restaurant chain and eventually a seafood distribution arm of its own, Bay Hill Seafood Sales, which now supports three major warehouses and nationwide distribution.

Growing pains and gains are inevitable in the restaurant business. Libby Hill has rotated locations and menus since Luke and Elizabeth Conrad opened the seafood shop’s doors in 1953. But one thing that will never change is the company’s commitment to source seafood responsibly. That’s a Libby Hill pillar of excellence that will always stand tall in the Conrad family.

In the coming weeks, Greenpeace will commence its annual tradition of ranking foodservice companies based on what it thinks of their seafood sustainability efforts. Greenpeace judges companies using a subjective and hidden scoring methodology, and the final ranking is an arbitrary list of companies pitted against each other that Greenpeace promotes to the media.

Greenpeace’s “rank’n’spank” effort does not influence the seafood Bay Hill sources, or the fish Libby Hill puts on menus, in any way, shape or form. Most foodservice operators, and others along the supply chain, recognize that Greenpeace is not serious about partnering on seafood sustainability. They don’t want to sit down and have a real conversation about different points of view. What Greenpeace wants is a report to share with benefactors in order to raise more funds for themselves, while creating tensions between suppliers, businesses and their customers in an effort to stop them from selling more seafood.

Ken Conrad, Libby Hill’s late president and my father, supported the seafood and restaurant community tirelessly throughout his career. He served as chairman of the National Restaurant Association, which represents over 500,000 restaurant businesses—the largest foodservice association in the world. He also served as chairman of National Fisheries Institute, the nation’s largest seafood trade association, representing fishing vessels at sea to family-favorite seafood restaurants, and the entire supply chain in between.

Sourcing sustainable seafood from all over the world, and advancing the U.S. restaurant industry are the lifeblood of Bay Hill, Libby Hill and my dad’s legacy. Greenpeace attempting to impose its notions of sustainability on companies that work day-in and day-out to find the highest quality, sustainable seafood offerings for their customers is nothing short of insulting.

Libby Hill recognizes the vital role foodservice companies play in delivering safe and sustainable seafood products to customers. Many of these companies are already involved in myriad organizations, affiliations and partnerships dedicated to enhancing fisheries sustainability—these efforts predictably are not included in Greenpeace’s list of rankings. Serving more sustainable seafood is a shared goal among the food service community.

If restaurants or customers want details about the efforts and policies that foodservice companies uphold to further seafood sustainability, they should look at official company websites, or better yet reach out directly with questions. But the one place they should not look is Greenpeace’s next ranking. 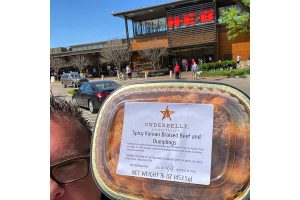 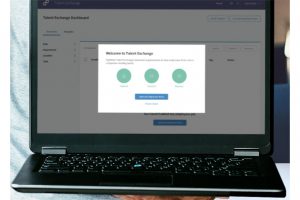 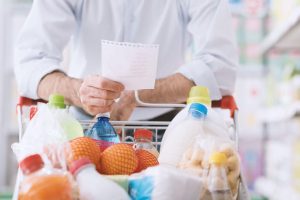