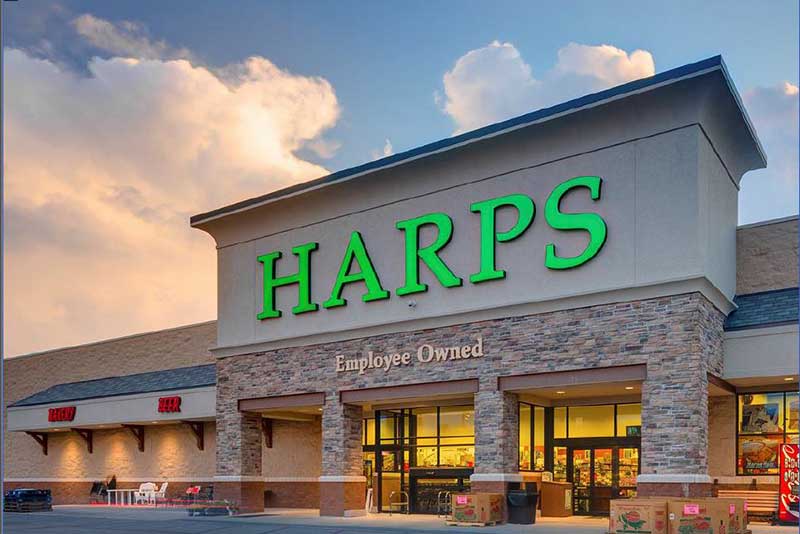 Payton most recently served as a district manager for the past 14 years and before that was a store manager for eight years.

“Dean has truly been instrumental in the successful rollout of our new 10Box format,” said Kim Eskew, Harps president and CEO. “I am excited for Dean to be able to devote his full attention to this exciting new Harps venture and look forward to his leadership in this newly formed division.”

Roberts most recently served as a produce merchandiser and before that as a produce manager. He is a member of the Southeast Produce Council and the Produce Marketing Association. He also is a member of Produce for Kids, Ft. Smith Anti-Och Food Bank and the Ft. Smith Community Health Council. He has completed numerous training programs and most recently attended the National Grocer’s Association Cornell University Executive Leadership Program.

“I am very excited to have the opportunity to lead our produce department and look forward to guiding us in the right direction. To be able to do what I have a real passion for with such wonderful people at a great organization like Harps is a tremendous honor,” said Roberts. Roberts is succeeding Dennis Baker, who is retiring. 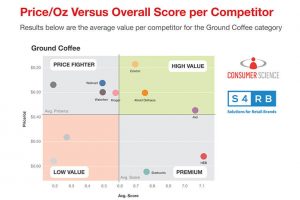 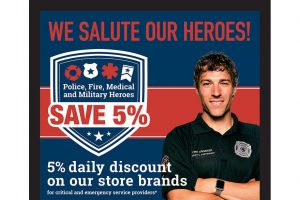 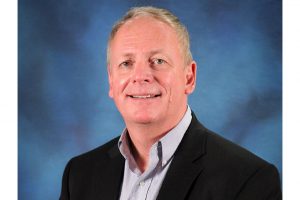