On Aug. 25, Congressman Frank Lucas (OK-3) visited a participating farm in the “Farm to Food Bank” pilot project, which is dedicated to fighting hunger while conserving natural resources. The project utilizes conservation practices that improve the health of the soil to produce edible cover crops for local food banks.

Congressman Lucas and State Rep. Mike Sanders (HD-59) visited the first Farm to Food Bank site in Leedey, Oklahoma. The farm is owned and operated by current Oklahoma Association of Conservation Districts President Jimmy Emmons and his wife, Ginger. The Emmons planted 4.5 acres of cover crops and have donated more than 3,000 pounds of fresh produce to local food banks in Vici and Elk City.

Congressman Lucas praised the project, stating, “Everybody in this partnership is doing the right things for the right reasons. Hopefully, what has started in Leedey, Oklahoma, can spread across the United States.”

“Cover crops along with no-till are part of a soil health system that allows farmers and ranchers to be successful. This project is another example of private land owners voluntarily helping conserve our natural resources,” said Gary O’Neill, USDA-NRCS, state conservationist.

a healthy diet. Fresh produce, such as the squash, okra, cucumbers, watermelons, green beans and peas produced by the project, are needed by the food banks.

“This pilot project is a win-win. For the health of the soil and the health of our needy neighbors,” said Dave Wattenbarger, manager of regional giving for the Regional Food Bank of Oklahoma. “Projects like Farm to Food Bank help us meet the demand for fresh food in Oklahoma.”

One in six Oklahomans has inconsistent access to food, which can lead to higher rates of obesity, diabetes, hypertension and other chronic diseases. As a result, Oklahoma ranks among the 10 worst states for many key health indicators, including cardiovascular and diabetes deaths.

Last fiscal year, the Regional Food Bank and Community Food Bank distributed more than 73.1 million pounds of food and products through a network of more than 1,700 charitable feeding programs and schools across Oklahoma. 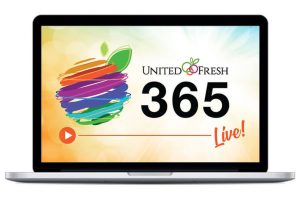 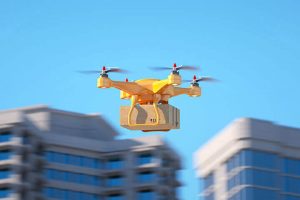