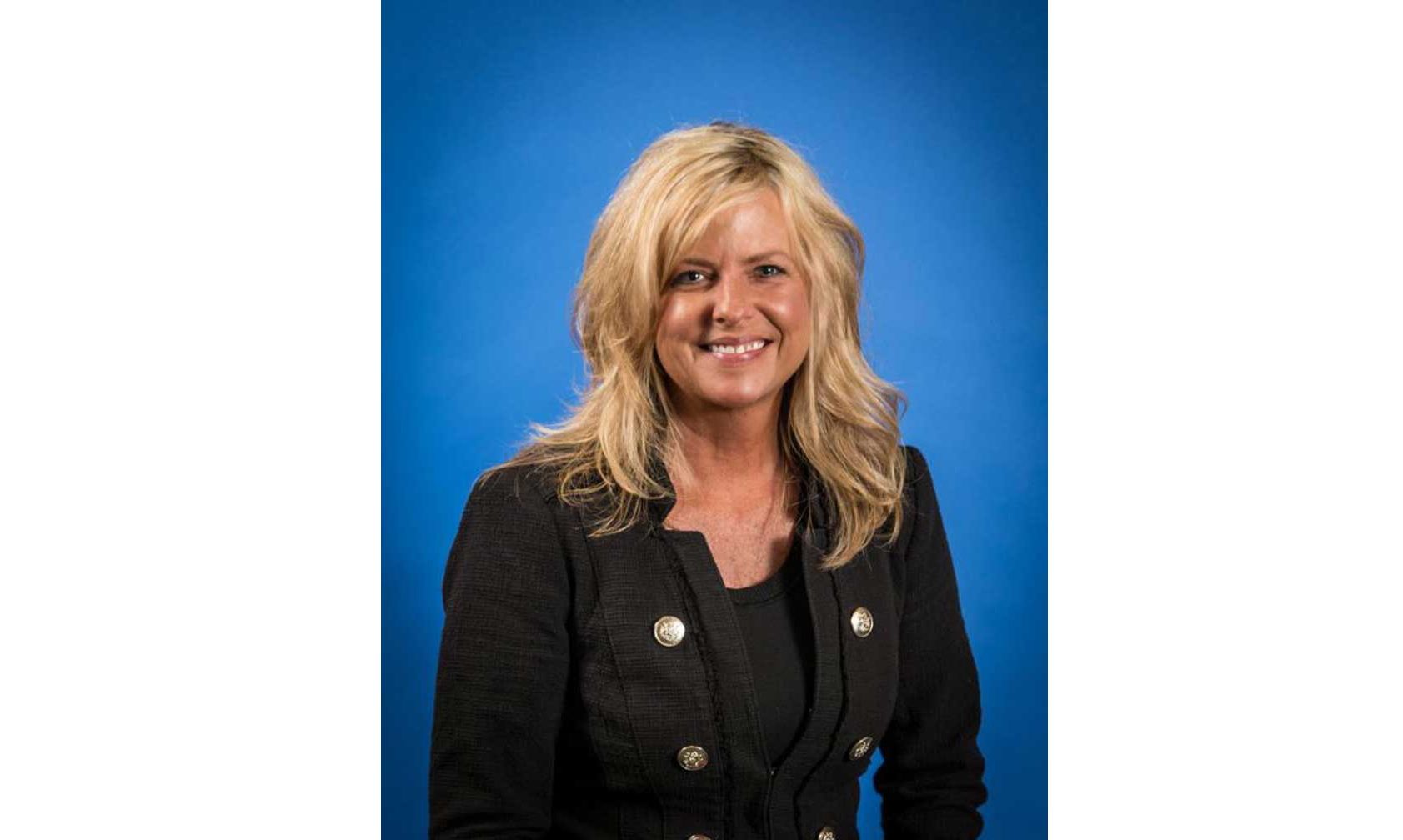 Kroger has promoted Deana Collins to VP of merchandising for the grocer’s Smith’s division. Collins most recently served as director of regional operations in Kroger’s Atlanta division. At Smith’s, she will oversee merchandising efforts the division’s 138 stores in seven western states. Based in Salt Lake City, Utah, Smith’s employs 18,000 associates.

“Throughout the years, Deana has been an outstanding leader and developer of people for our division and has contributed greatly to our success,” said Bruce Lucia, president of Kroger’s Atlanta division. “She is a champion of improving our customers’ shopping experience through high-level merchandising standards, and her broad range of experience will benefit her well in her newest leadership role. We congratulate her on this promotion and wish her well.”

“I’m very proud to be promoted to vice president of merchandising,” Collins said. “My enthusiasm, strong understanding of the customer and experience in merchandising and operations will be tremendous assets to the Smith’s division team.”

Collins has worked in the Atlanta division since she joined Kroger as a clerk in March 1991. During her 26 years, she has served in many leadership positions in both operations and merchandising, including store manager, Murray’s Cheese special assignment, district operations manager and district manager in the Atlanta division. She began serving in her most recent role as director of regional operations in March 2016.

In addition to her Kroger responsibilities, Collins also represents Kroger in the Georgia Food Industry Association. Her passion for the community is exemplified by her involvement and support of many organizations, including Susan G. Komen, American Cancer Society, Humane Society and We Have Not Forgotten. 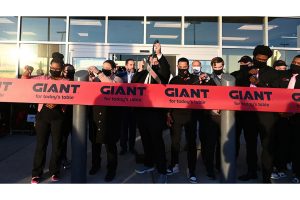