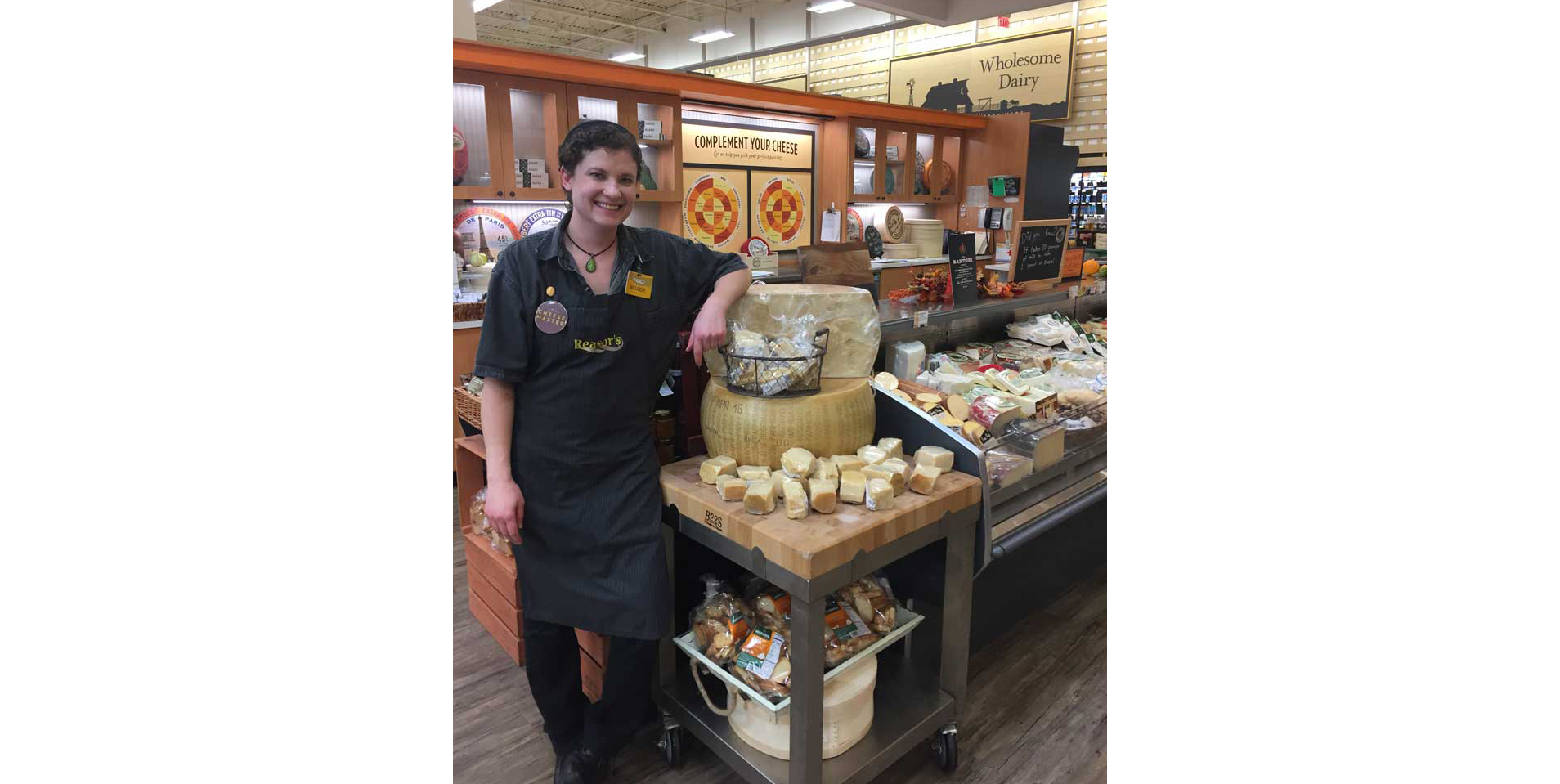 Melody Charles, a Reasor’s Cheese Master at the retailer’s 41st and Peoria location in Tulsa, Oklahoma, is one of only three individuals in the state to earn the distinguished title of American Cheese Society Certified Cheese Professional—the highest standard for cheese professionals. The certification process encourages improved standards of comprehensive cheese knowledge and service for the food industry, and this prestigious designation signifies that an individual has acquired thorough knowledge and a level of expertise that is demanded within the cheese industry, says Reasor’s.

“Melody represents the very best in her field, and we are proud to have her on our team. Melody’s exceptional level of expertise is available in the deli at our Brookside location,” said Jeff Reasor, chairman and CEO.

Reasor’s was founded 53 years ago at a single location in Tahlequah, Oklahoma by its namesake, Larry Reasor. Today, the company has 18 locations and one convenience store throughout northeastern Oklahoma. In 2007, Reasor’s became employee-owned and now provides jobs for nearly 2,500 community members.

Shipt To Deliver From Tulsa-Area Reasor’s 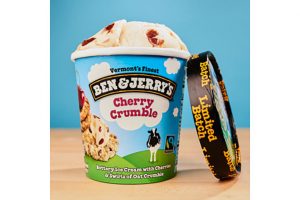