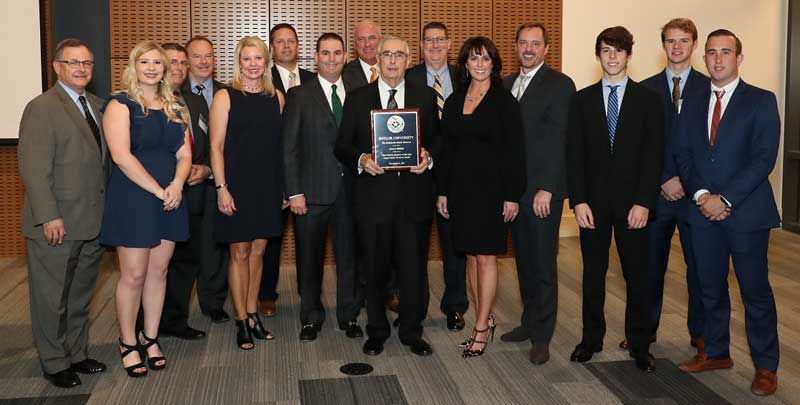 The award was presented to Lowe’s Co. VP and CEO Roger Lowe Jr. The event was attended by various members of the Lowe family and several company executives.

Upon receiving the award, Lowe said, “It is an honor and privilege to accept this award on behalf of our family and over 5,200 great employee teammates.”

Since 1989, the Institute for Family Business at Baylor University has sponsored this annual awards program, which recognizes multi-generational, family-owned firms whose families demonstrate a commitment to each other, to their employees, to the community and to the business continuity. The event draws hundreds of family business owners annually to the Baylor campus. Entries are judged on a number of criteria, including family involvement, community and industry involvement, business success and succession planning. Businesses are divided into three size categories: Large (more than 151 employees), Medium (51-150 employees) and Small (50 or fewer employees).

Lowe’s opened its first grocery store in the small town of Olton, Texas, in 1964, but the family history in the grocery business can be traced back to the late 1940s when E.M. (Bud) Lowe started selling candy and sundries in Littlefield. Bud and his son, Roger Sr., founded the company on the principle of taking care of the community, their teammates, and their family. That philosophy has allowed the company to grow from its humble beginnings to 152 stores covering the entire state of Texas and New Mexico, with additional locations in Colorado, Kansas and Arizona. 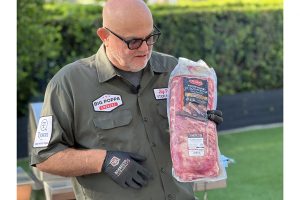 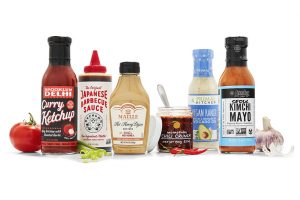