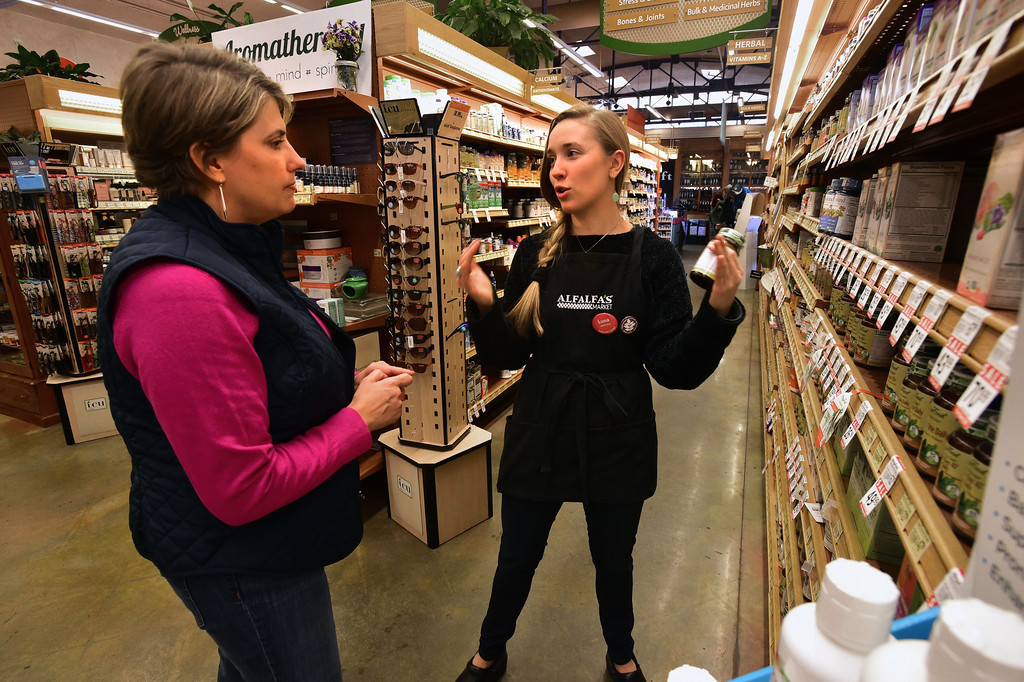 The founders of Boulder’s Alfalfa’s Market have sold the natural grocer to two Denver-based investors who plan to revamp the Boulder location and expand across the Front Range.

Founded in 1979 as Pearl Street Market, Alfalfa’s was an early natural and organic grocery. Growth forced it to move to 1651 Broadway in 1983, bringing along a name change. By 1996, it had grown to 11 locations and was acquired by Boulder’s Wild Oats, only to be divested when Whole Foods purchased Wild Oats in 2007.