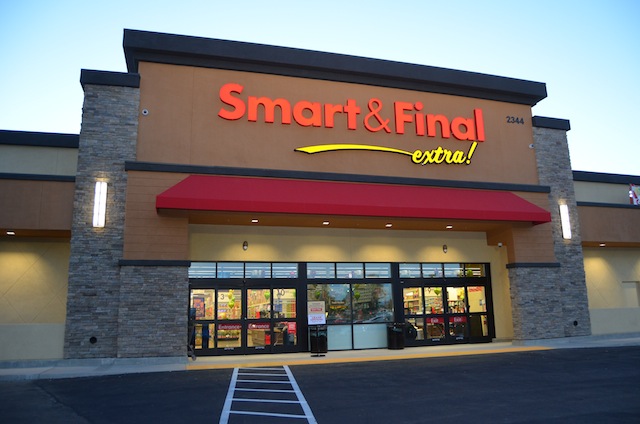 “Our third quarter financial performance demonstrates improving fundamentals despite a challenging industry environment,” said David Hirz, president and CEO. “We are encouraged by our 4.5 percent increase in net sales and 1.5 percent growth in comparable store sales, the second consecutive quarter of positive comparable store sales in 2017. Our stable gross margin rate and low-cost operating model helped to deliver a 10 percent increase in adjusted EBITDA over the prior year quarter.

“Smart & Final has a long history of business evolution, and we’re well positioned to support our customers’ needs today and in the future. We’ve invested to provide customers with digital ordering and delivery platforms to allow for greater flexibility in shopping from our unique, value-oriented assortment. Looking forward to 2018, we are planning a disciplined approach to capital investment, with more modest unit growth to realize the benefits of the significant investments made in new stores in the last couple of years. As a result, we expect that our debt-to-EBITDA leverage ratio will continue to improve.”

For the forty weeks ended Oct. 8, the company generated cash from operations of $128.0 million and invested $117.6 million in capital expenditures, primarily related to the development of Extra! format stores and to improvements of existing assets.