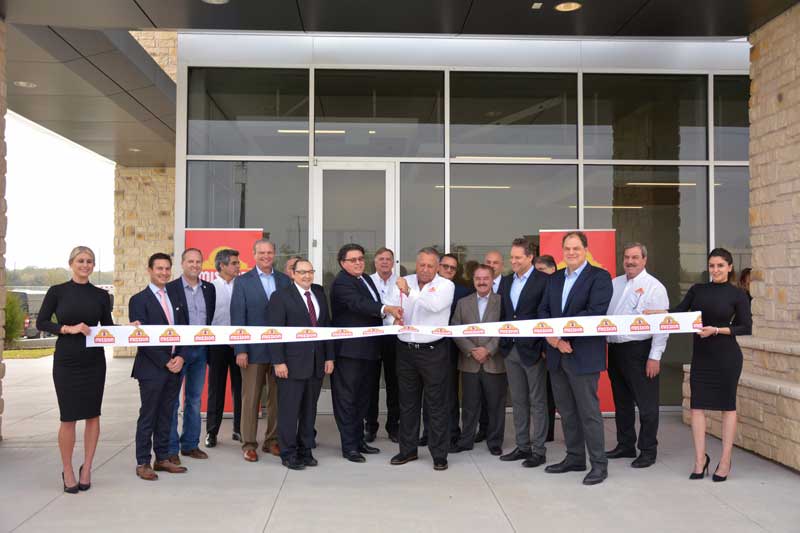 Gruma S.A.B. de C.V., a producer of corn flour, tortillas and flat breads, has opened its new Mission Foods plant in Dallas, Texas. The plant, which will produce wheat and corn tortillas, tortilla chips and flat breads under Gruma’s Mission Foods brand, has the capacity to continue growing to meet future consumer demand, the company says.

“With this plant, Gruma establishes itself as the leading company in production, marketing and distribution of tortillas in the United States and reaffirms its commitment to offering its clients and consumers world-class healthy products that satisfy tastes and preferences,” said Gruma’s President and General Director Juan González Moreno, during the plant’s opening. “Mission Foods now has the capacity to meet the growing demand for our products in Texas and neighboring states in the future.

“This new Gruma plant is equipped with the latest technology and operates based on strict quality and sustainability standards. It has the capacity to continue growing and will produce at full capacity more than 10 billion wheat and corn tortillas annually, as well as tortilla chips and flat breads, under the global Mission brand, and domestic brands like Guerrero and Calidad, to supply the states of Oklahoma, New Mexico, Arkansas, Louisiana, Kansas and northern Texas.”

The plant features specially designed areas for the production and packaging of each product, with ecological equipment that guarantees environmental and health controls in its processes, Gruma says. It will bring 1,000 direct and more than 4,500 indirect jobs to the area.

Gruma has been operating in the U.S. for the past 40 years. In 1977, it opened its first tortilla plant in Canoga Park, California, and later acquired the small tortilla factory Mission, located in the San Fernando Valley of Los Angeles. The company now operates 20 production plants. 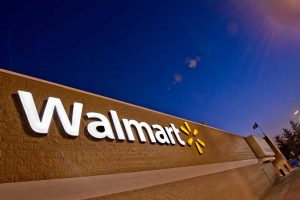 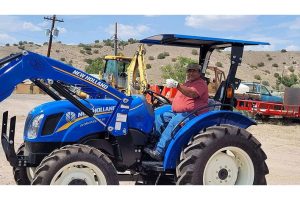