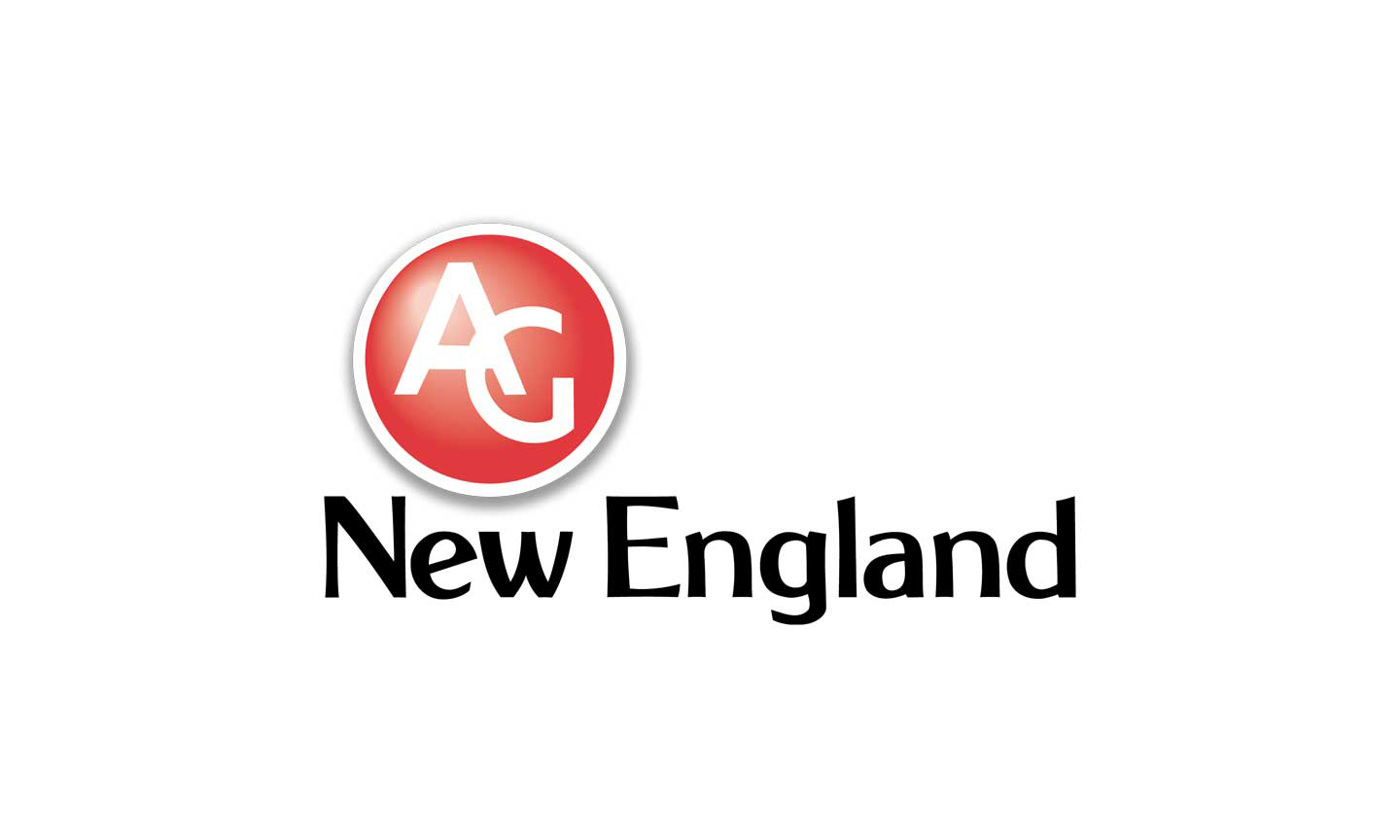 Associated Grocers of New England (AGNE) will buy one of Vermont’s largest independent retail grocery chains and add five stores to its roster.

Vermont grocer Mike Comeau is selling his stores in Waterbury, Richmond, Shelburne, Johnson and Jericho to AGNE, which is headquartered in Pembroke, New Hampshire.

In announcing the purchase, Comeau said, “As we continued to grow and add stores here in Vermont, it became apparent that it made sense for a larger organization to take over the operations of our five stores, and AGNE was the perfect long-term partner.”

He added, “AGNE has been a strong partner through our expansions, and they seemed to be the perfect match for the future of our stores.”

“We are thrilled to continue with the successful formula that has fueled the success of Mike Comeau’s five stores here in Vermont,” said Mike Violette, AGNE president and CEO.

His stores are “exceptionally well-run, and that is a direct reflection of Mike’s leadership, vision and the strength of the people who work in those stores,” Violette added. “We plan to retain the current employees and the upper management team Mike Comeau has assembled. This team will continue to be responsible for the day-to-day operation of each store.”

Comeau said, “It’s one thing to build a store of any size, but to build stores designed to compete with the big guys in communities the size we serve means you have to do things right. We are proud to have brought competitive stores to the communities in which we live and that provide the livelihoods to families that live and work here as well.

“People know me here, and over the years I’ve gotten to know them. Our stores feel like they belong in and to Vermont. That was the goal of each of our stores, to capture the spirit, essence and local charm of the community while offering price, selection and an experience that is second-to-none,” he added.

Commenting on the decision to go with AGNE, Comeau added, “AGNE isn’t a giant conglomerate. They are a 300-member-owned cooperative that operates for the benefit of its member stores. We’ve been members and will continue to be members of the cooperative. They’ve been instrumental in helping us grow. It’s almost like keeping the stores in the family.”

Violette added, “Locally owned, independent grocery stores are the backbone of our company. It is rare to have the opportunity to acquire a retail group and have the ability to provide continuity to extremely well-run stores. It’s a pleasure to continue Mike’s vision and success in Northern Vermont.”