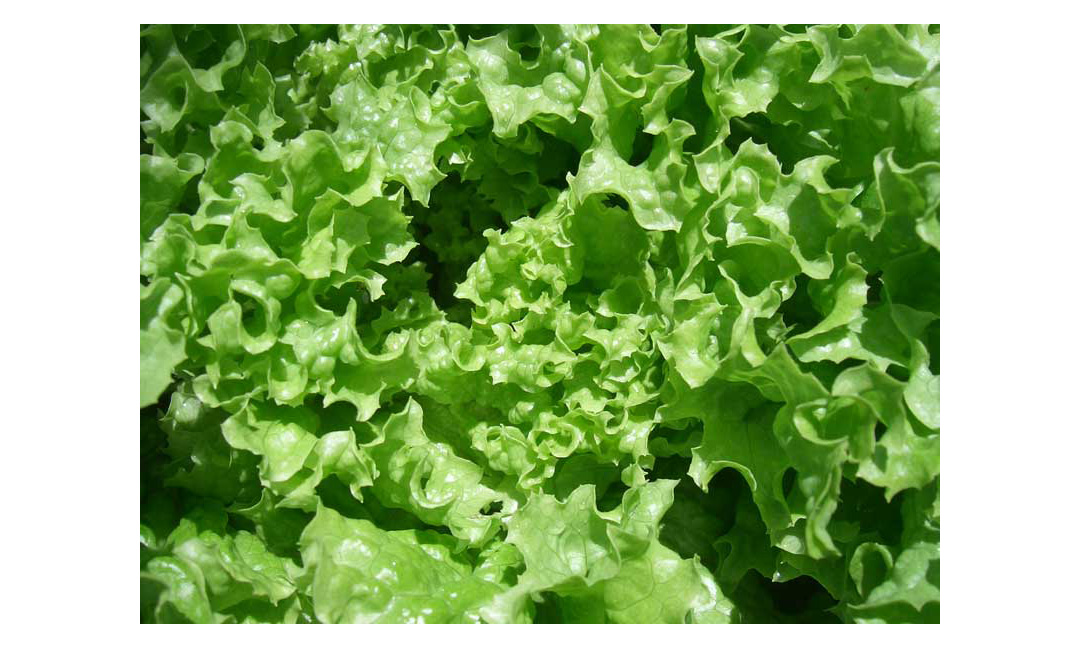 The Centers for Disease Control and Prevention (CDC), the U.S. Food and Drug Administration (FDA) and several states continue to investigate an E. coli infection outbreak in 15 states, including many states in the Northeast.

According to the CDC, the source of the outbreak in the U.S. appears to be leafy greens, but officials have not specifically identified a type of leafy green eaten by people who became ill.  Leafy greens typically have a short shelf life, and since the last illness started in mid-December, it is likely that contaminated leafy greens linked to this outbreak are no longer available for sale.

Because the CDC has not identified a specific type of leafy greens linked to the U.S. infections, and because of the short shelf life of leafy greens, the CDC is not recommending that U.S. residents avoid any particular food at this time.

Among the 18 ill people for whom CDC has information, nine were hospitalized, including one person in California who died. Two people developed hemolytic uremic syndrome, a type of kidney failure.

State and local public health officials continue to interview sick people in the U.S. to determine what they ate in the week before their illness started. Of 13 people interviewed, all 13 reported eating leafy greens. Five of nine ill people (56 percent) specifically reported eating romaine lettuce.

Ill people also reported eating different types and brands of romaine lettuce. Currently, no common supplier, distributor or retailer of leafy greens has been identified as a possible source of the outbreak.

The CDC continues to work with regulatory partners in several states, at the FDA and the Canadian Food Inspection Agency to identify the source.