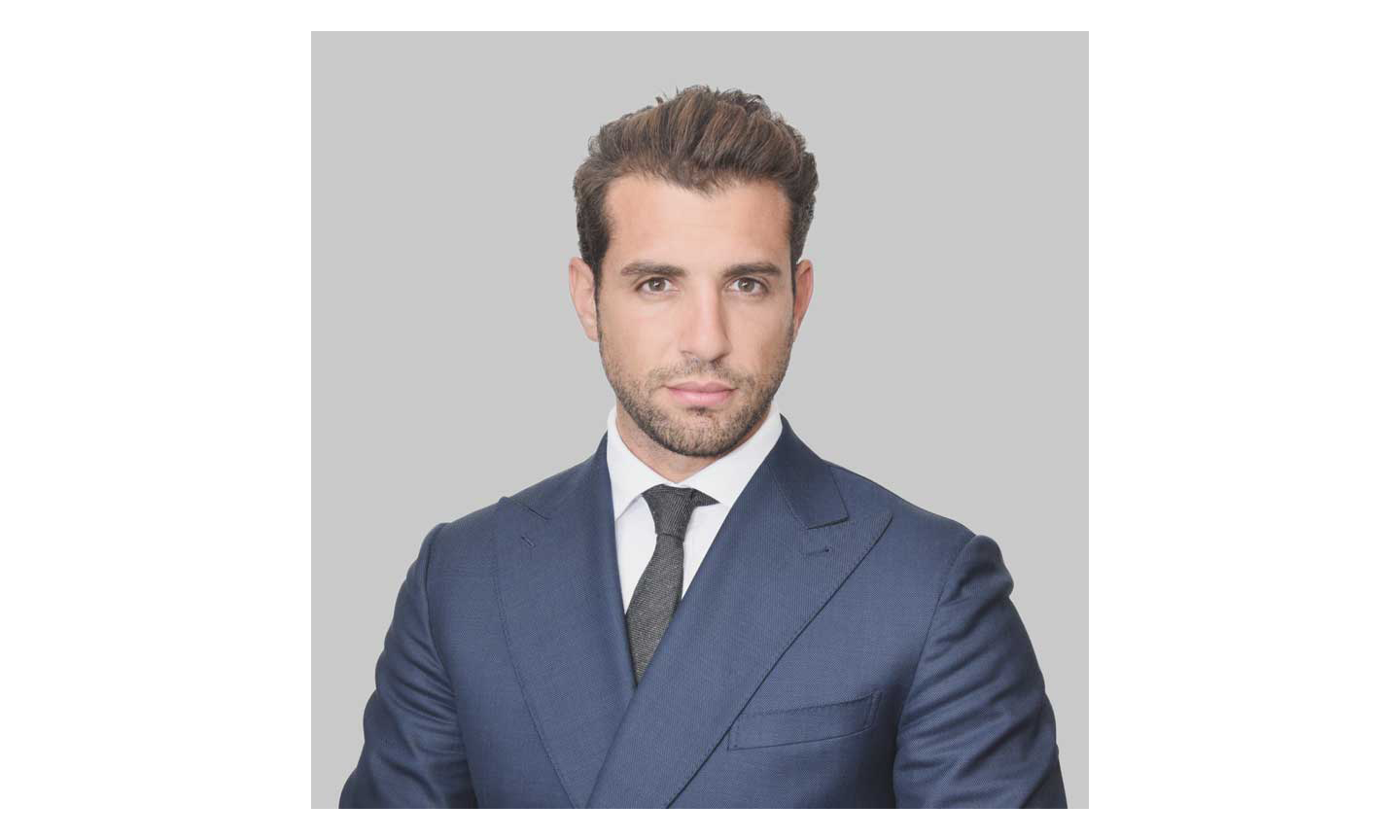 Italian entrepreneur Tommaso Chiabra is investing in Beyond Meat, the company founded in 2009 by Ethan Brown that produces meat made with vegetable proteins instead of animal proteins. According to Beyond Meat, its products, such as the Beyond Burger, not only have the same amount of protein as traditional meat but also have the same look, smell and taste, as well as a similar texture.

Chiabra is an entrepreneur with an international professional background. In 2011, he created Royal Yacht Brokers, a luxury brokerage company based in Monaco, and is a partner/investor of Billionaire Mansion Dubai with Flavio Briatore.

“Replacing animal proteins with plant protein sources is a revolution that will work wonders for human health, for the environment, for the conservation of natural resources and for the animals,” says Chiabra. “The meat industry has a strong environmental impact. Investing in ethical and environmental causes is one of my commitments as a businessman who looks to the future as an activist. For me, not only the business, but also making more changes in the world is important.”

Beyond Meat recently completed a fundraising round that was promoted by Don Thompson, former CEO of McDonald’s Corp. The company raised $55 million to finance research and development. Beyond Meat’s investors include Bill Gates; Biz Stone and Evan Williams, co-founders of Twitter; and Tyson Foods.

“The first time I tasted a Beyond Burger, I did not realize it was not meat,” Chiabra says.

Featured on the menu of more than 4,000 restaurants in the U.S. and sold in the meat department of grocery stores, the Beyond Burger is made with peas that provide proteins, traces of beetroot for color, and coconut oil and potato starch for softness and flavor.

With headquarters in El Segundo, California, Beyond Meat’s burgers are now sold in more than 19,000 U.S. stores.