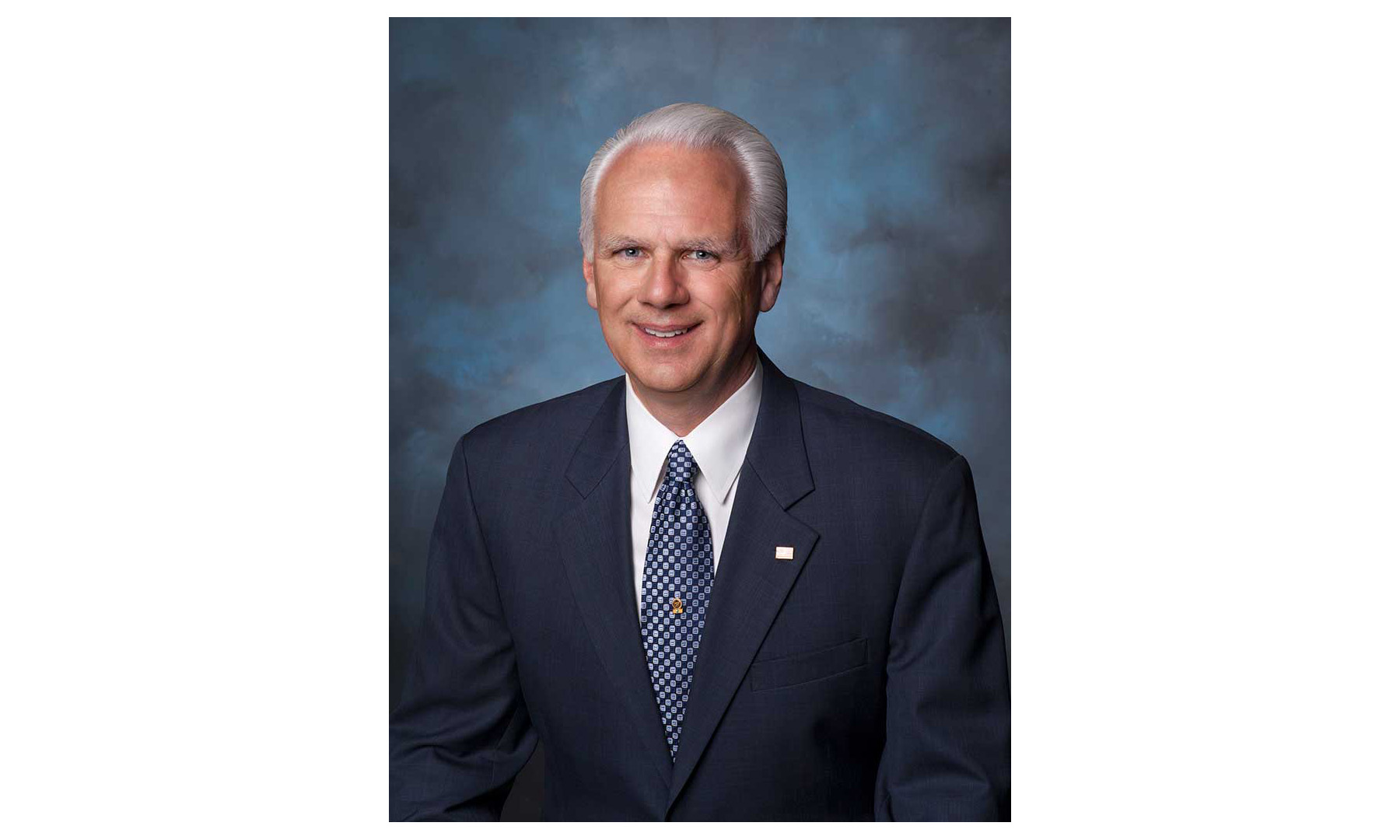 The USC Marshall Food Industry Management (FIM) certificate program has named Pete Van Helden, CEO of Stater Bros. Markets, as its 2018 Executive of the Year. Van Helden will be the keynote speaker at the May graduation banquet, bringing more than 40 years of experience in the supermarket industry to the event.

“Mr. Van Helden is one of the industry’s most passionate supporters of the Food Industry Management Program. He is respected for his focus on developing a culture of learning and is recognized for his continuous dedication to developing leadership talent,” said Jim Ellis, dean of the USC Marshall School of Business.

Van Helden began his career in 1977, working for Rosauers Supermarket as a courtesy clerk in his home state of Montana. In 1978, he relocated to Bozeman, Montana, where he joined Albertsons as a clerk. During his tenure at Albertsons, Van Helden held a variety of leadership positions in operations, merger integration and dual branding, and served as president and CEO of all California stores.

In 2006, Van Helden joined Supervalu through the company’s partial acquisition of Albertsons. While at Supervalu, he was promoted to the position of EVP of retail operations. In this role, he was responsible for overseeing the operations of 1,100 stores in 36 states.

Van Helden holds a bachelor of science in business administration. He also has completed the FIM at USC and the Executive Business Program at Stanford University.

He serves as CEO of Stater Bros. Charities, the philanthropic arm of Stater Bros. Markets. Van Helden is a strong believer in helping those in need and volunteers as a pilot for Angel Flight, an organization that arranges free, non-emergency air travel for children and adults with serious medical conditions.