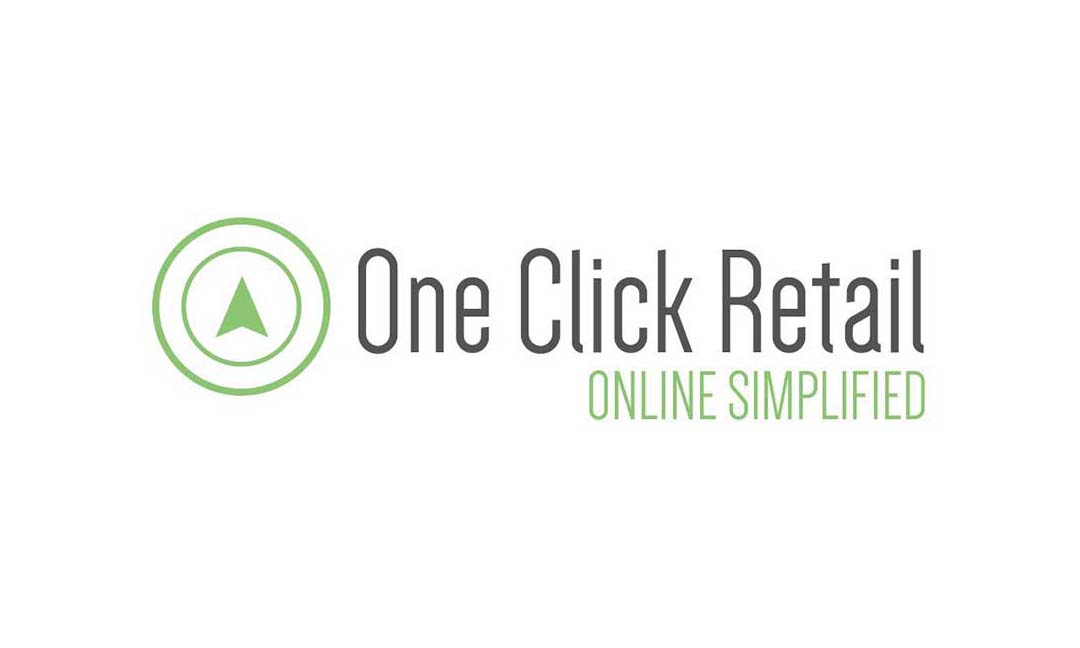 E-commerce data company One Click Retail has published its Amazon Grocery 2017 Review, which reveals Amazon attained an estimated $2 billion in food and beverage sales—a market share of 18 percent of online grocery sales in the U.S.

Among the findings from the report, the 365 Everyday Value brand (which Amazon gained in its purchase of Whole Foods Market), consistently was the No. 2 best-selling brand among Amazon’s private labels since its launch in late August. The brand, second only to AmazonBasics, had $11 million in sales between August and December.

“The biggest growth driver of late 2017, which will inevitably have a major influence on sales well into 2018 and beyond, is Amazon’s acquisition of Whole Foods,” said Spencer Millerberg, CEO of One Click Retail. “The impact has been felt primarily, but not exclusively, in the U.S. Customer traffic in Whole Foods locations spiked by 25 percent in the first two days after the acquisition, and Amazon Fresh also experienced a strong increase in sales after the announcement, even before any new products were released on Amazon.com.”

According to the report, weekly sales of Amazon Fresh more than doubled over the course of the year, climbing from approximately $3 million in January to more than $7 million by the end of 2017 to reach an estimated $350 million in total sales. Dairy drew the highest sales by value, estimated at $85 million, while most of the top Fresh items were fruit and vegetables. “Organic” proved to be a key search term, with roughly 25 percent of all Amazon Fresh sales going to items which had the word “organic” in the title, including eight of the top 20 best-selling items of 2017.

“The Amazon and Whole Foods partnership is a perfect match, doubling down on the campaign begun by Amazon Fresh to change consumer perceptions of online grocery sales from ‘non-perishables only’ to high quality, fresh, ‘whole’-some foods,” said Nathan Rigby, VP at One Click Retail. “For brands, this will have–and already has had–widespread implications, with food sales moving online in record volumes as consumer confidence soars. The growth potential for online sales of groceries in 2018, and fresh foods in particular, is huge. In all likelihood, this is the tipping point we have been waiting for.”