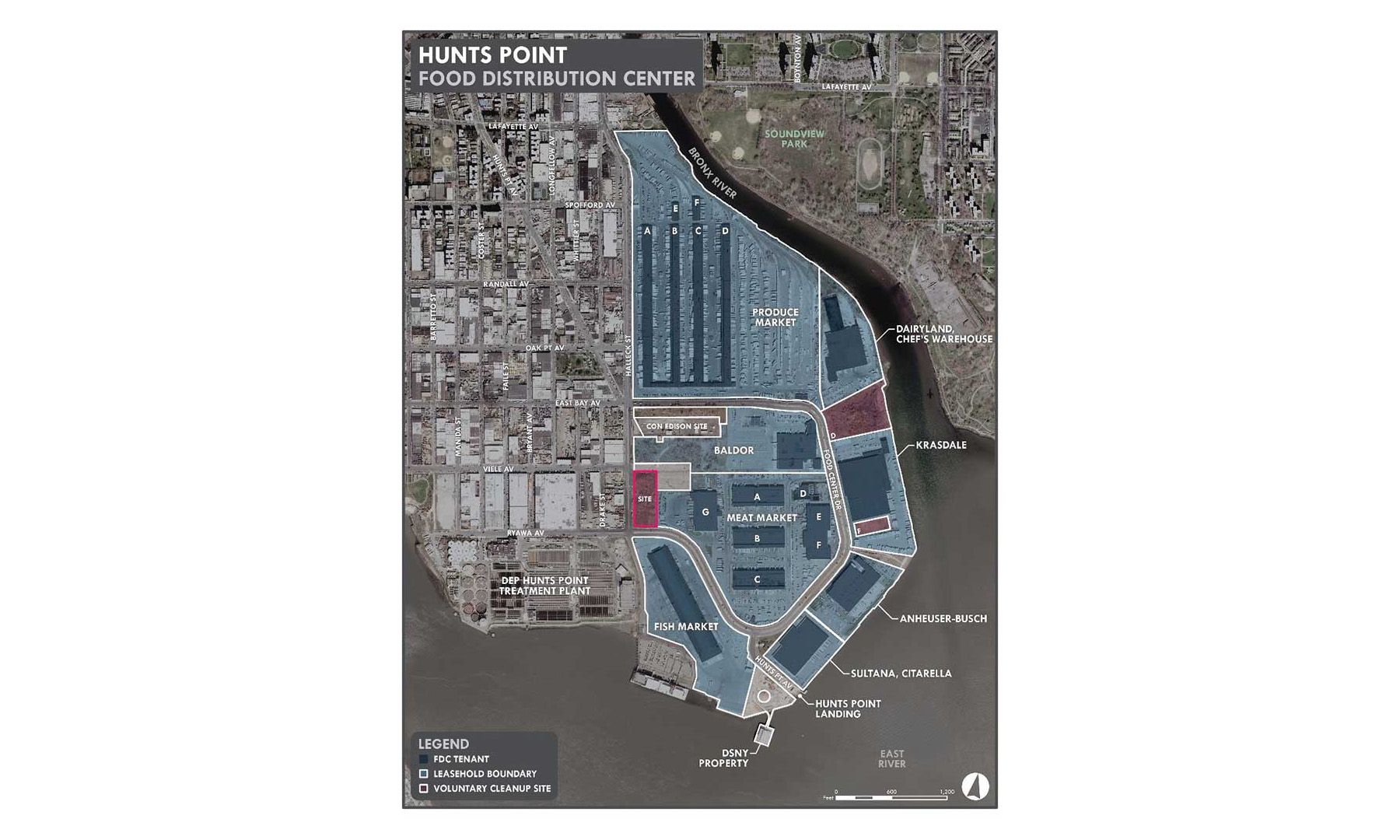 The New York City Economic Development Corp. (NYCEDC) is hoping to bring hundreds of industrial food processing or distribution jobs to the Hunts Point Food Distribution Center (FDC) in the Bronx. Development of this site is part of the New York Works plan, a series of 25 initiatives designed to created 100,000 jobs over the coming decade. NYEDC is seeking proposals to a Request for Expression of Interest (RFEI) for a long-term ground lease opportunity to develop a food-related industrial facility on a 7.5-acre site within the Hunts Point FDC.

Respondents should submit proposals that will help bolster economic growth within the center and generate food-related, industrial-sector jobs.

“Hunts Point is one of the most important economic engines of the Bronx and this city, which is why I’m pleased to see EDC continues to remediate properties that can be utilized to create further investment and job growth,” said Council Member Rafael Salamanca.

According to the NYCEDC, the site offers proximity to ready labor and local amenities like a park and greenway space that help companies recruit employees. The site will be delivered as a clean-development pad ready for construction. As the site is situated within the Hunts Point industrial business zone, prospective developers also can benefit from certain as-of-right tax incentives as well as discretionary tax incentives offered by the New York City Industrial Development Agency.

As part of the city’s efforts to expand economic and workforce opportunities, respondents must comply with comprehensive workforce and procurement programs that support the local community and create job opportunities. This includes the city’s HireNYC’s program, one of the largest targeted hiring programs in the country, which helps New Yorkers access training and jobs through the city’s purchases and investments. Ideal respondents also will meet desired minority and women-owned business enterprises (MWBEs) contracting goals, as well as requirements with respect to living wage and prevailing wage, as applicable.

Responses are due on April 6. NYCEDC will hold an information session for potential respondents on March 2.

The NYCEDC is the city’s vehicle for promoting economic growth in each of the five boroughs. 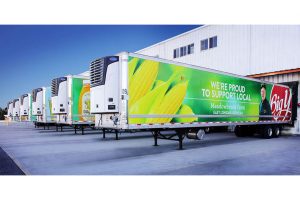 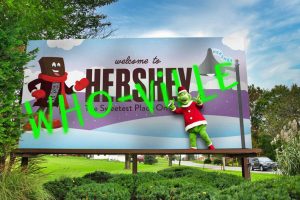