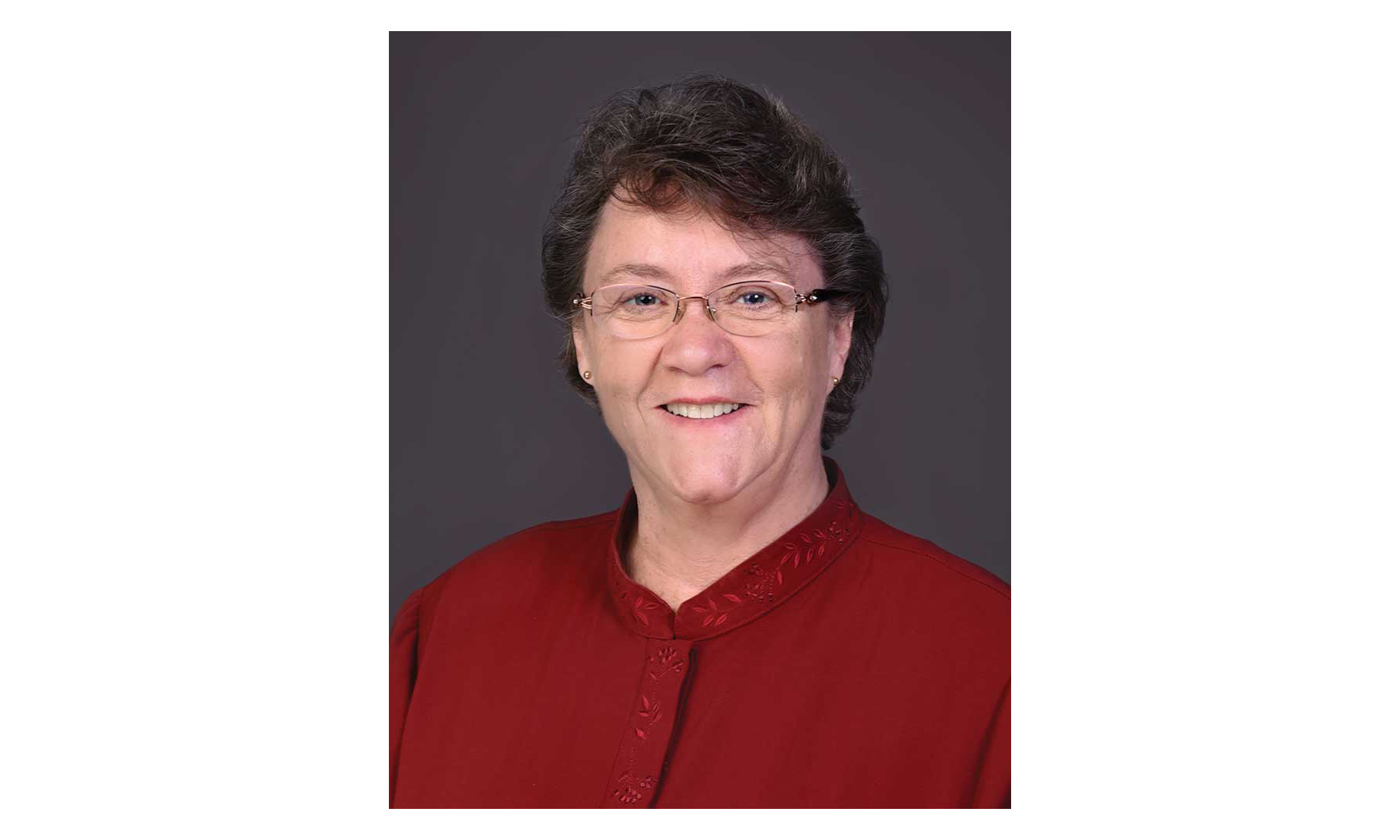 The award is presented to the person who “most exemplifies the qualities and values of the life and career of the late Harry O’Hare.” According to JOH, O’Hare’s personal and professional legacies are filled with hard work, integrity, passion, a positive attitude and team spirit.

“Jane Legere is one of the most special Harry O’Hare Award winners to date. For starters, Jane has been at JOH for 45 years. That is astounding in and of itself,” said John Saidnawey, JOH chairman and CEO. “She possesses so many qualities that made her an easy choice for this prestigious award.”

“Jane’s positive attitude and focused commitment centered on taking care of our clients and customers,” said Matt O’Hare, JOH president and COO. “The 2017 Harry O’Hare Award punctuates her amazing career at JOH. It has been a privilege to work with her.”

In other company news, JOH was awarded the first ever “Partner of the Year” Award from Biena Snacks.

“JOH was a critical part of our growth in 2017,” said Biena Snacks VP of sales, Matthew McCarthy. “It’s been this way since our partnership began with JOH in 2014. They have played a significant role in fueling our success, and we want to officially recognize that.”

In addition to the award, Biena made a donation to the Toys for Tots Foundation in JOH’s honor.

“JOH is very excited to receive this award from the people at Biena Snacks,” said Art Papazian, JOH EVP specialty division. “We look forward to continued success and a great relationship with the wonderful people there.”

JOH was founded in 1956 by Harry O’Hare Sr. and now includes 16 offices and strategic partnerships across the U.S. JOH has more than 500 employees and represents more than 400 clients.