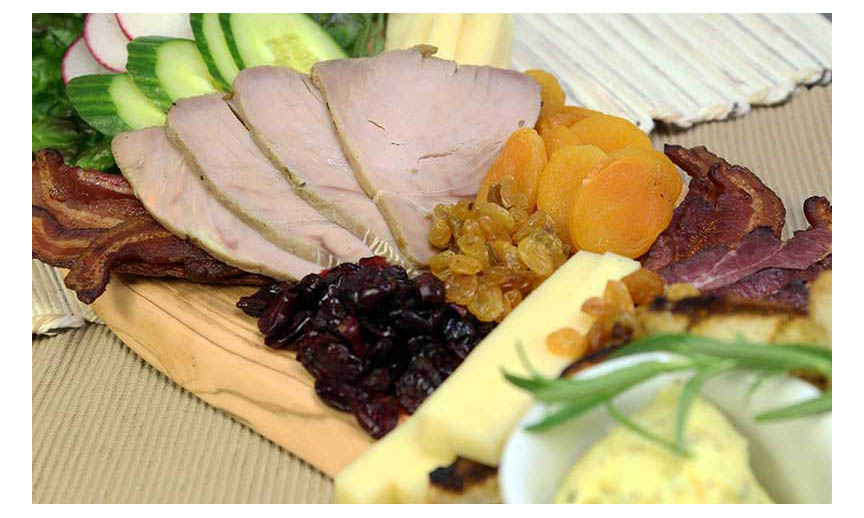 Chicken of the Sea is rolling out what it believes is a first for the grocery industry: deli-style yellowfin tuna slices designed to be used in dishes like sandwiches, salads and wraps. Chicken of the Sea Yellowfin Tuna Slices are pre-seasoned and made from whole yellowfin tuna loins. The company hopes the new products—which will be unveiled March 11-13 at the Chicken of the Sea booth (#519) at Seafood Expo North America in Boston—will be seen as a healthier, convenient alternative to traditional lunch meats.

The new line is one of four 2018 Seafood Excellence Award finalists in the Best New Foodservice Product category, determined by a panel of seafood experts on the basis of uniqueness and appropriateness to the market, taste, packaging, market potential, convenience, nutritional value and originality. Winners will be announced March 11.

The Yellowfin Tuna Slices line is being tested and rolled out nationwide. Chicken of the Sea says it was created in response to the FDA’s Dietary Guidelines, which challenge Americans of all ages to increase their seafood consumption to a minimum of two servings per week.

“For years, nutritionists have been encouraging the consumption of more fish and seafood as alternatives to other protein sources,” said Scott Solar, Chicken of the Sea director of culinary development and responsible sourcing. “Chicken of the Sea Yellowfin Tuna Slices is the first ready-to-eat tuna product that can realistically compete in America’s restaurants and delicatessens.

“We’re changing the classic deli experience forever by making sliced tuna a premium ready-to-eat option with tuna’s Omega-3 and health benefits for sandwiches, salads and anywhere else you would use sliced turkey, ham and roast beef.”

Yellowfin Tuna Slices are expected to receive Marine Stewardship Council (MSC) certification, similar to other Chicken of the Sea tuna and salmon products.