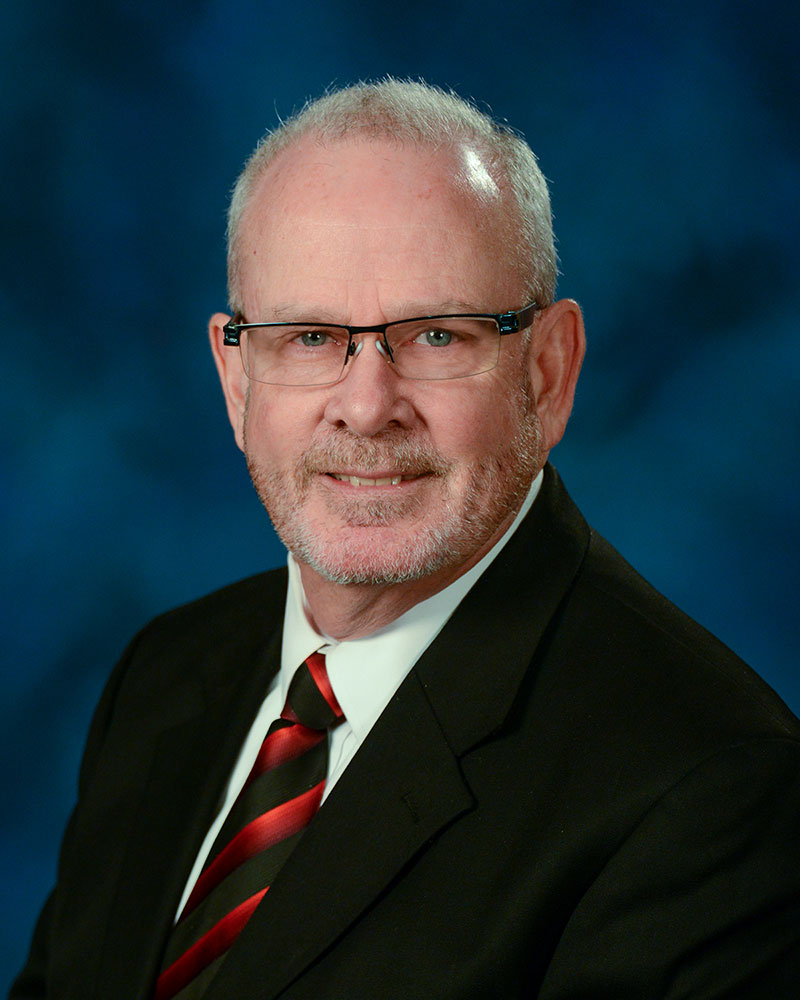 The board of directors of Big Y Foods has appointed John Schnepp III as VP of marketing.

Schnepp will oversee all marketing and advertising for the company by coordinating all print, electronic, digital and social platforms as well as all internal and external communications across all of Big Y’s brands, including Big Y World Class Markets, Fresh Acres, Table & Vine and Big Y Express Gas and Convenience stores.

In addition, Schnepp will be responsible for the database marketing efforts, which include data mining tactics, metrics, customer loyalty and personalized communications. He reports to Michael D’Amour, EVP.

Schnepp’s career with Big Y spans more than 40 years. He started as a part-time service clerk in the former Breckwood Boulevard Big Y in Springfield, Massachusetts, in 1975. From there, he moved on to various in-store positions until his promotion to full time as an assistant grocery manager in 1981 and on to grocery manager later that same year. He served as a store manager from 1987-92, when he was tapped to be the chain’s bakery sales manager, a position he held for the next five years. In 1997, he was appointed director of advertising.

Big Y operates 78 retail outets in Massachusetts and Connecticut: 70 supermarkets, 39 pharmacies, Fresh Acres Market, Table & Vine Fine Wines and Liquors and 6 Big Y Express gas and convenience locations. The company, founded in 1936 by brothers Paul and Gerald D’Amour, has about 11,000 employees. The company’s name was derived from an intersection in Chicopee, Massachusetts, where two roads converge to form a “Y.”