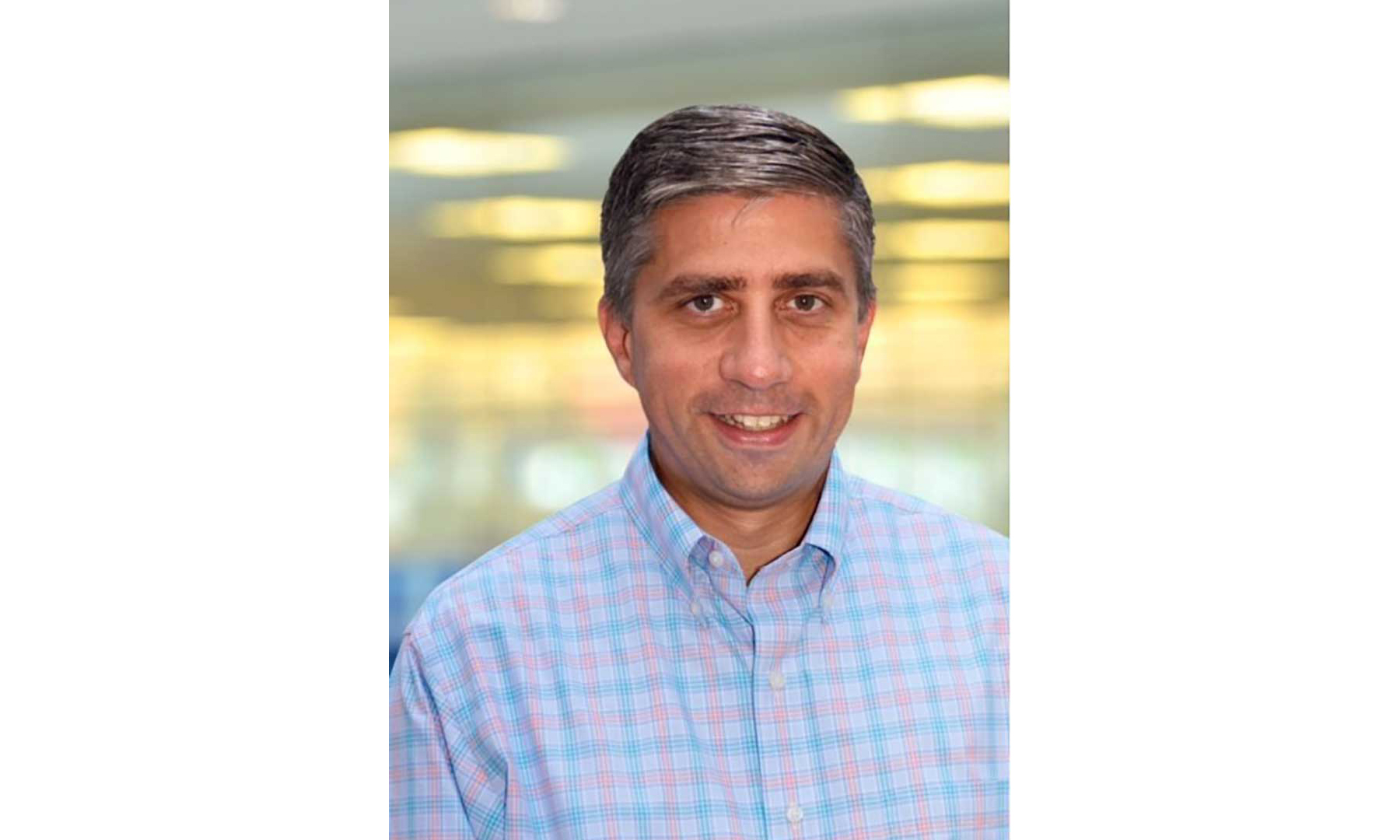 Applegate Farms LLC, a natural and organic meat brand, is making some changes to its leadership. John Ghingo is joining the company as president, and Gina Asoudegan, Applegate’s senior director of mission, will be elevated to VP of mission and innovation strategy.

Most recently Ghingo was the president of plant-based foods and beverages at The WhiteWave Foods Co. Asoudegan has been with Applegate since 2006 and will report to Ghingo.

“I’m confident that John’s understanding of the complexities of the natural and organic food space, combined with his passion for brand building, will inspire the Applegate team to reach new heights,” said Jim Snee, chairman, president and CEO of Hormel Foods, Applegate’s parent company. “In order for Applegate to succeed, mission and innovation must be inextricably tied, and that’s why Gina’s new role at Applegate will ensure that the Applegate mission, ‘Changing The Meat We Eat,’ will continue to thrive.”

Prior to WhiteWave, where he led the Silk and So-Delicious brands, Ghingo spent 16 years at Mondelez, working in various marketing leadership positions across several brands and divisions, including Belvita, Chips Ahoy, Oreo and Ritz. He is a graduate of the University of Notre Dame and earned his MBA at New York University Stern School of Business. Ghingo is a member of the national board of directors for After-School All-Stars. He resides in Verona, New Jersey, with his wife and four children.

When she joined Applegate in 2006 as director of communications, Asoudegan worked closely with NGOs to raise awareness of food-system issues, including antibiotic resistance and GMOs. In her expanded role, she will oversee product innovations that are designed to create a consciously scaled supply chain. Asoudegan is on the leadership team of the Non-GMO Supply Working Group (an initiative of the Center for Sustainable Solutions), the advisory board at the Sustainable Food Lab and the advisory council for The National Young Farmers Coalition. Additional, Applegate says she was instrumental in securing the company as a founding partner for the Savory Institute’s Land to Market Program, the world’s first regenerative sourcing solution for livestock-derived meat, dairy, wool and leather. She resides in Lambertville, New Jersey, with her husband. 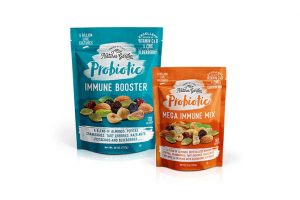