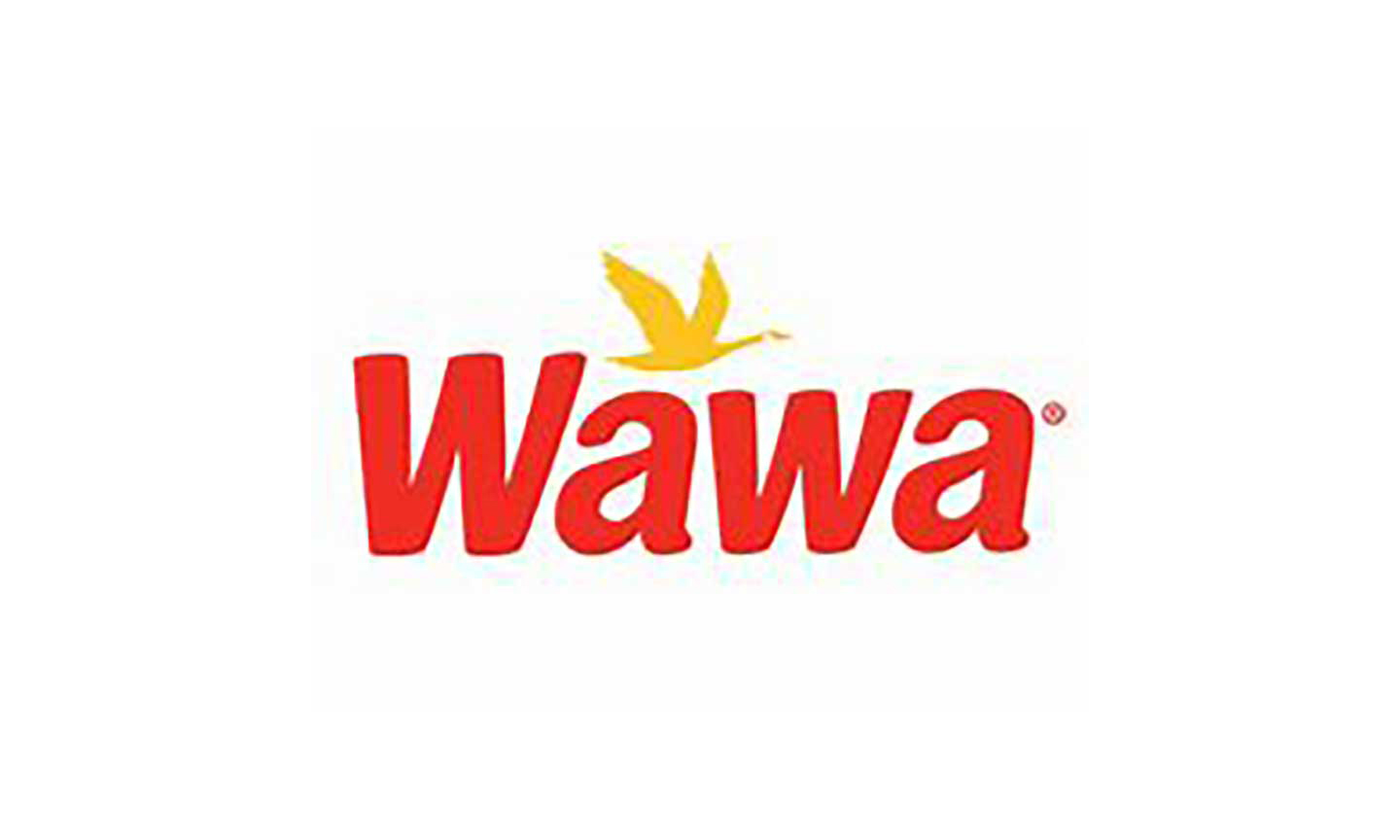 Nearly 11,500 consumers were polled for the study, which also reveals consumers’ QSR dining habits, brand preferences and in-restaurant technology use.

“In this year’s study, we saw that scores on the Composite Loyalty Index for QSR brands across all categories declined from last year,” said Brad Christian, chief customer officer at Market Force. “We attribute this to two factors: consumer expectations of the QSR experience are rising and, in many cases, execution at these restaurants is declining. As our research continues to show, delighting guests by providing an exceptional customer experience is a key differentiator in an incredibly competitive environment.”

According to Market Force, more and more, QSR brands are seeing competition from convenience stores and, for the first time in this study’s history, a convenience store was named America’s favorite spot to grab a sandwich.

The survey was conducted online in February 2018 across the U.S. The pool of 11,487 respondents represented a cross-section of the four U.S. census regions. Fifty percent reported household incomes of more than $50,000 a year. Respondents’ ages ranged from 18 to over 65. Approximately 73 percent were women and 26 percent were men.