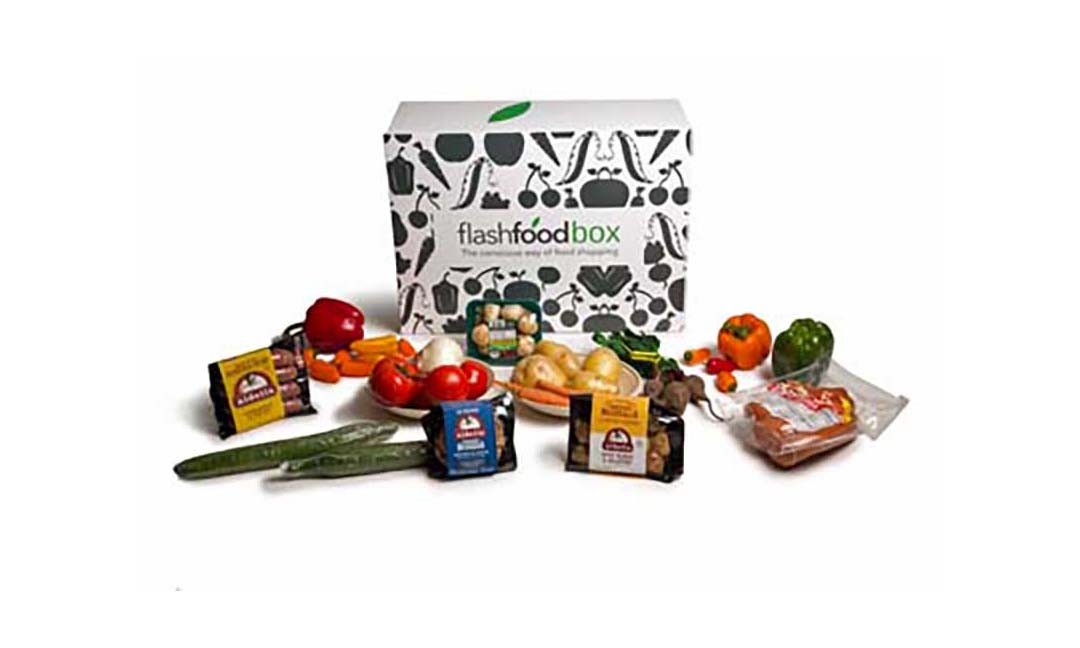 “Stop food waste and save money” are the goals of an initiative by Tyson Innovation Lab and Toronto-based Flashfood. The two groups are working together to offer boxes of surplus food through a direct-to-consumer offering called flashfoodbox, which launched in the Detroit metro market on April 22.

“We’re proud to be taking a lead role in finding an innovative way to get the public involved in reducing food waste,” said Rizal Hamdallah, head of Tyson Innovation Lab, a special product development acceleration team at Tyson Foods Inc. “Flashfood was a perfect fit and together we developed the flashfoodbox concept and readied it for testing within three months. It’s a great demonstration of the Lab’s accelerated approach and made possible by our agile partner.”

“Each flashfoodbox contains about 15 pounds of surplus food including fruits, vegetables and protein, priced at $44.99 per box,” said Josh Domingues, founder and CEO of Flashfood. “Each box has five pounds of protein including meat, and nearly 10 pounds of produce. That’s enough to prepare about 14 meals at less than $4 per serving.” 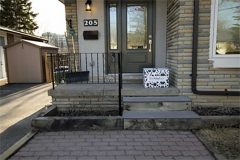 The boxes can be ordered online at flashfoodbox.com or through the Flashfood app available through most online app stores. They are delivered directly to customers’ homes. Subscriptions are available weekly, biweekly and monthly, and subscribers receive a 10 percent discount. Recipes using the ingredients included in the boxes are available online.

“People who buy the flashfoodbox are living the movement to reduce food waste,” said Hamdallah. “They can join our mission in two ways: by enjoying the flashfoodbox or by purchasing one to donate to others.”

Through their efforts, the two companies say they are striving to help educate people on the facts about food waste.

“Nearly one-third of all food produced in America ends up as waste, according to the Food and Agriculture Organization of the United Nations,” said Domingues.

“There are many reasons why surplus protein and produce exist,” added Hamdallah. “Sometimes the product is misshapen or not visually appealing but is still safe and delicious. Our goal is to help prevent these surplus foods from being wasted.”

By using surplus food as the basis for the flashfoodbox, these products are being made available to consumers at a significantly lower price point than they would pay at food retailers, say the companies, adding that the flashfoodbox can give people on a budget a way to prepare delicious meals.

The two companies say they wanted to launch the program in a community that has demonstrated its commitment to revitalization and that Detroit stood out as a prime example. “Detroit has historically been a city that many have viewed as having a lack of opportunity,” Domingues said. “But over the last few years, there’s been a vibrant resurgence, and we want to be part of that fabric as we scale the flashfoodbox into the U.S.” 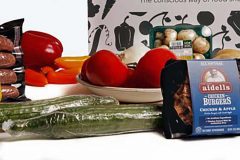 “Our third partner is Forgotten Harvest, a Detroit nonprofit organization that has been actively fighting food waste and food insecurity,” said Domingues. “This group has been an oasis in Detroit’s food desert for years.

“Producers, farmers and growers will provide the rescued fruits and vegetables for the flashfoodbox while Forgotten Harvest will distribute donated flashfoodbox boxes to local families.

“We’ve built Flashfood to have a massive impact on food waste, and to do that, we need great partners. We’re excited to see what we can collectively accomplish.”

“People need protein to be healthy and satisfied, and Tyson Innovation Lab is able to contribute delicious surplus meat products to the food boxes, making them more balanced than produce-only food boxes,” said Hamdallah. “We also bring a great deal of experience with food supply chain management to the project. The Innovation Lab at Tyson Foods, an industry leader, can fight food waste at a large scale.”

Finding ways to put underutilized food to good use is not new to Tyson Foods, as the company has been donating surplus protein to various organizations for decades.

“Smart food companies avoid wasting food, but across the food supply chain, throwing perfectly good food out is still too common,” said Hamdallah. “We hope that our innovative approach to food waste will catch on in many parts of the country as the flashfoodbox initiative expands.”

Weigel’s Switching From Foam To Paper Hot Cups This Year

Nestlé Aims For 100 Percent Recyclable Or Reusable Packaging By 2025

Amazon Brings Whole Foods Delivery To Denver, Sacramento And San Diego
California Perspective: We Can Fight City Hall—And We Should