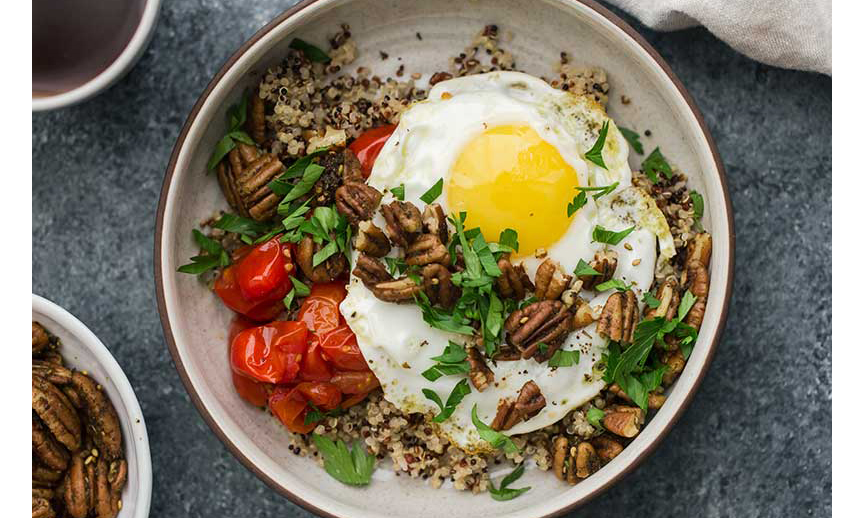 Pecans have been hovering below the radar for most Americans, often dismissed as an ingredient just for holiday pies, even though pecans are the only major tree nut indigenous to America, and offer health benefits, versatility and year-round availability, says the American Pecan Council (APC).

The APC hopes to change that perception.

American Pecans, The Original Supernut is a brand positioning for pecans and a consumer education initiative intended to get Americans to think about pecans in a new way. 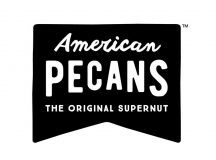 “The American pecan industry has a rich history dating back centuries and a powerful story that is largely untold—our goal is to change that,” said Mike Adams, a Texas pecan grower and chairperson of the APC, an organization formed as a result of a Federal Marketing Order (FMO) for pecans approved by the U.S. Department of Agriculture in 2016. “Other nuts, to their credit, have benefited from large consumer campaigns for decades. Now, we want to shine a light on our industry that has come together to share the story of the American Pecan.”

The new integrated marketing campaign includes digital advertising that showcases all the ways to enjoy pecans that are “#notjustpie,” a national media integration along with media partnerships and influencer advocates to elevate the little-known health benefits of pecans. It also includes digital and social media, including a partnership with digital platforms Serious Eats and Simply Recipes, which will feature “shoppable” pecan recipes that make it easy to buy pecans via Amazon Fresh.

The campaign will focus on three reasons pecans are “The Original Supernut.” They are:

The marketing campaign and brand positioning, developed by Weber Shandwick, was led by consumer research that guided the development of the campaign. The research revealed current attitudes and beliefs about pecans, demonstrating that the top-of-mind recall of pecans was significantly lower (15 percent) for pecans compared to other nuts. Many consumers did not even think of pecans as a “nut,” but rather a baking ingredient. Pecans were most associated with pies, sweets and indulgent desserts, while other nuts were more likely to be linked to snacking and nutrition.

“Our objective is to broaden the appeal for pecans as more contemporary and preferred as an everyday snack or versatile cooking ingredient,” Adams said. “We are elated by the positive consumer testing of our new brand, and there’s a real sense of optimism throughout the industry for what this campaign can do.”

The U.S. annual pecan harvest averages about 300 million pounds, which is a large portion of the global pecan supply. However, pecan production is significantly lower than other major tree nuts that have benefited from Federal Marketing Orders for decades, such as 2 billion pounds for almonds and 1 billion for walnuts. Pecan growers have planted thousands of acres of new trees in the last few years in anticipation of the expected increase in demand.

The APC is a group of pecan growers and shellers whose mission is to promote the American Pecan. With oversight by the USDA, APC aims to build consumer demand, develop markets and establish industry standards. APC is based in Fort Worth, Texas, and funded by pecan handlers in 15 pecan-producing states: Alabama, Arkansas, Arizona, California, Florida, Georgia, Kansas, Louisiana, Missouri, Mississippi, North Carolina, New Mexico, Oklahoma, South Carolina and Texas.

Potatoes USA To Kick Off Athletic Performance Campaign This Summer

There Is Money To Be Made By Digitally Marketing Meat