Home » KeyMe Partnering With Albertsons Cos. To Expand Kiosk Locations 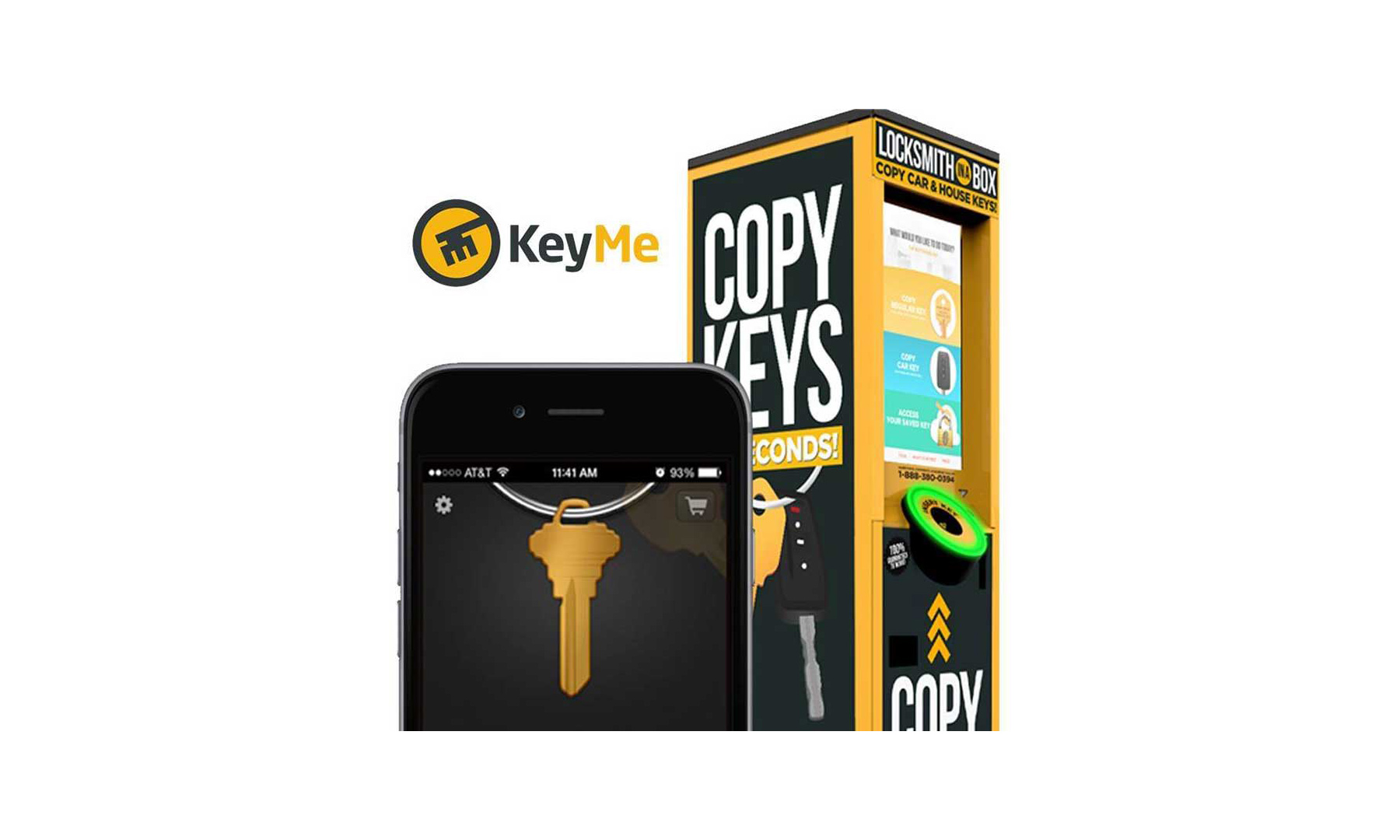 KeyMe, which operates self-serve key-copying kiosks, has won an exclusive multi-year agreement with Albertsons Cos. to expand the number of kiosks it operates in Albertsons banners to 500 by late July. KeyMe currently has 358 kiosks installed with Albertsons Cos. properties, including Albertsons, Safeway, Acme, Vons, United, Randall’s and Tom Thumb stores.

This will bring KeyMe’s total number of kiosks to more than 2,000 locations in retailers nationwide. KeyMe grew its business more than 300 percent in 2017, and the company says it is on track to more than triple again in 2018.

KeyMe aims to change the way people make and manage their keys by offering consumers an array of digital options, including key copying, storage and management to support the majority of home, office, mailbox, high security, vehicle and RFID keys. KeyMe kiosks employ a patented combination of artificial intelligence, computer vision and robotics, which eliminate human error in the key duplication process, the company says.

“With more than 2,400 locations nationwide, Albertsons represents an amazing opportunity for us to continue our incredible growth trajectory,” said KeyMe CEO Greg Marsh. “It is exciting to be chosen by another major retailer as their exclusive partner, as we strive to be the most trusted brand in key duplication, storage and access solutions.”

Founded in 2012 KeyMe’s kiosks can be found in more than 1,500 locations within leading retailers, including Albertsons, Bed Bath & Beyond, Kmart, Kroger, Mall of America, Rite Aid, Safeway, Sears and 7-Eleven, among others. According to KeyMe, its kiosks are the first and only kiosks with the ability to duplicate the majority of vehicle and RFID keys on the market. The smart kiosks copy keys in under 30 seconds, as well as offer free iOS and Android mobile applications that enable customers to scan and save a digital copy of their key so that they have access to their keys when and where they need them.