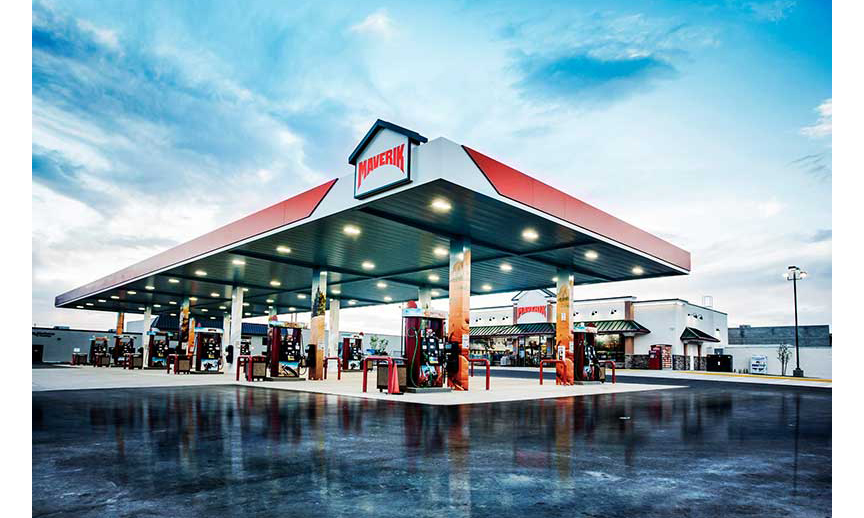 Maverik, an independent c-store chain with more than 315 stores in 10 states, has joined the nonprofit Partnership for a Healthier America (PHA) in an effort to ensure shoppers across the country have healthier food options available to them.

Ernie Harker, Maverik’s executive director of marketing, says he is excited about the three-year partnership.

“Convenience stores are well known for delicious, but less-than-healthy, product offerings, but over the past several years Maverik has been introducing freshly made salads, wraps, fresh sandwiches and more as part of our effort to support customers who are looking for something healthier,” he said. “Our commitment to PHA strengthens our efforts to promote an active, healthy lifestyle because adventures aren’t fun when you’re not healthy enough to enjoy them!”

In addition to providing healthier packaged and made-to-order options, Maverik is ensuring healthier options are affordable and heavily promoted year-round. The retailer also is the first PHA c-store partner to expand healthier beverages in both the cooler case and at the drink fountain.

For a six-week period every summer of the commitment, Maverik will support PHA’s mission to encourage people to “Drink Up” through a cause marketing campaign where Maverik will donate 5 cents to PHA from every private label bottled water sold, with a guaranteed minimum of $25,000.

“We are proud to acknowledge the innovative work that Maverik is doing to make healthier options available to families wherever they are,” said PHA CEO Nancy Roman. “Through their exemplary efforts to increase access to healthier foods in their stores, Maverik and its industry peers have truly put themselves on the front lines of the fight against childhood obesity.”

Maverik was founded by Reuel Call in Afton, Wyoming, and now is the largest independent fuel marketer in the Intermountain West. Maverik employs 3,700 “adventure guides.” Its growth plans include expansion into the Las Vegas, Denver and Spokane markets.
PHA’s mission is to leverage the power of the private sector to bring lasting systemic changes that improve the food supply, increase healthy choices, increase physical activity and contribute to a culture of health. In 2010, PHA was created in conjunction with Former First Lady Michelle Obama’s Let’s Move! effort. PHA identifies, accelerates and celebrates voluntary business practices that improve or increase choice or lead to new norms and behavior around food and physical activity. 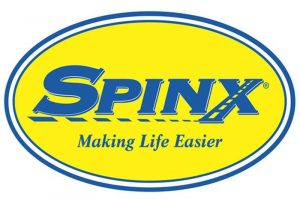