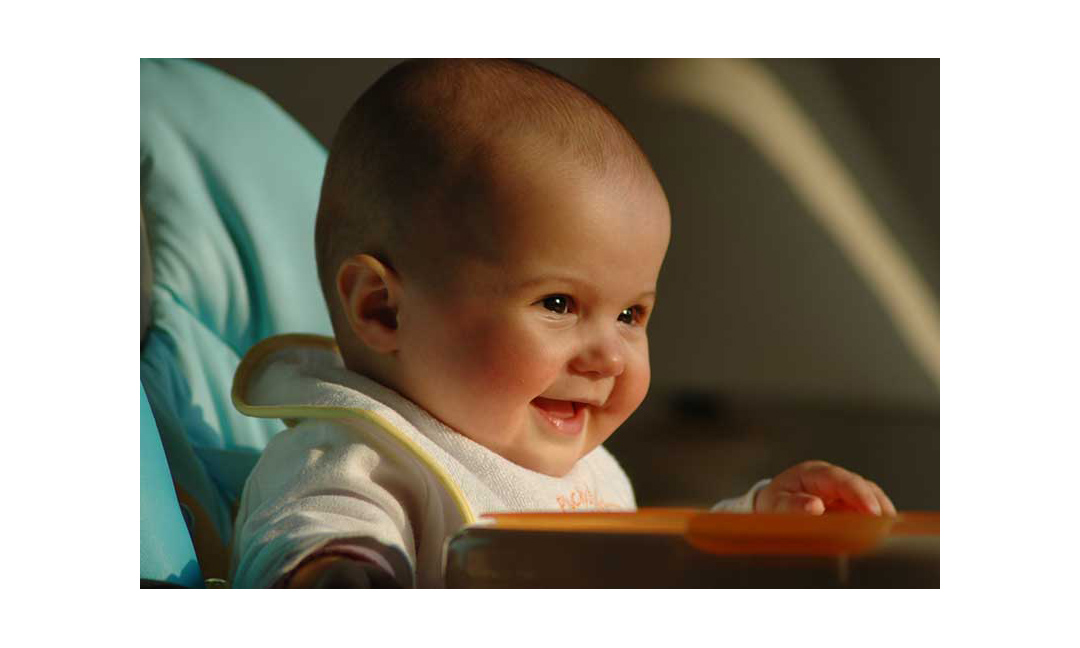 Meat can be an important source of much-needed protein in an infant’s diet during the transition to solid foods, according to new research from the University of Colorado published in the American Journal of Clinical Nutrition. The first six to 12 months of life is a period of rapid growth when nutrition plays a pivotal role and, for many moms, meat may not be the first choice for an infant’s complementary feeding. Yet this new research suggests a higher-protein diet, with meat as the primary source, may be beneficial for formula-fed infants when it comes to early length growth.

“Meat, such as pork, provides important micronutrients, is an excellent source of protein and can be an important complementary food for infants who are ready for solid foods,” said lead study author Minghua Tang, assistant professor of pediatrics at the University of Colorado. “Our research suggests introducing higher amounts of protein and introducing meat, such as pork, into the diet at five months could be potentially beneficial for linear growth (length gain).”

In the study, 64 healthy, formula-fed infants ate meat-based complementary foods, such as pureed ham and beef, or dairy-based complementary foods from ages five to 12 months old, increasing their protein intake from two grams of protein per kilogram each day before the study up to three grams per kilogram each day during the study period. While the protein increased, both calorie and fat intakes stayed the same between the meat and dairy groups, regardless of protein source. Researchers found the pureed meats promoted a greater rate of growth—with length of nearly one inch greater compared to the dairy-fed group at 12 months of age, with no increase in risk of being overweight at the completion of the seven-month study. These findings build upon previous research demonstrating meat-based complementary foods promoted increases in length without excessive weight gain among breastfeed infants, too.

The American Academy of Pediatrics recommends introducing solid foods at four to six months of age and advises exposing babies to a wide variety of healthy foods, including a variety of different textures. For babies who are mostly breastfeeding, meat may also have the added benefit of more easily absorbed iron and zinc, as breastfed infants are at a higher risk of becoming iron deficient than formula-fed infants. The World Health Organization also recognizes the need for protein early, recommending infants eat meat, poultry, fish or eggs daily, if possible. The U.S. Departments of Agriculture and Health and Human Services also are planning to expand the 2020-2025 Dietary Guidelines to include guidance on infant nutrition, given the pivotal role nutrition plays during infant growth.

While more research is needed to understand the potential long-term impacts of including meat, such as pork, in infant diets for growth, the benefits of pork in the diet overall are extensive, says the National Pork Board, which has responsibility for Checkoff-funded research, promotion and consumer information projects. In addition to providing high-quality protein to promote growth and development, pork also provides iron and zinc—two key nutrients for which this age group may be deficient during periods of rapid growth.

“This research is particularly exciting because it shows nutrient-rich pork can play an important role in the whole family’s diet,” said Adria Huseth, registered dietitian and manager of nutrition communications and research at the National Pork Board. “It’s nutrient-rich, as well as a versatile, affordable and accessible protein.”