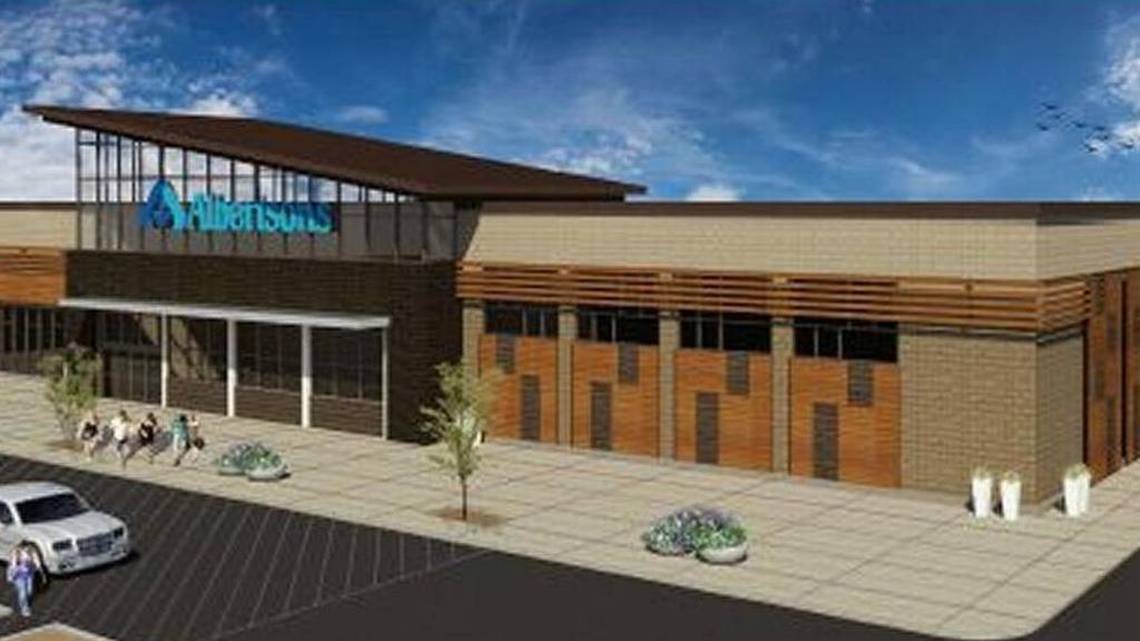 The ParkCenter Albertsons is ready for a makeover that will bring a new Starbucks kiosk, new check stands and cold cases, and an expanded salad bar. The remodel comes as Albertsons is adding stores across Ada County.

The $230,000 remodel will include new floor tiles and lass doors in the dairy section of the store at 909 E. ParkCenter Blvd., Albertsons spokeswoman Kathy Holland said.

“Since 2013, we have made investment in the Treasure Valley a top priority and have remodeled all of our Albertsons stores here to ensure our customers have an exceptional and modern shopping experience,” Holland said.

A permit to begin work at the 50,000-square-foot store was issued late last month by the city of Boise.

Albertsons now has 17 stores in Ada County and four in Canyon County.

A new store with 63,000 square feet is scheduled to open in June at West Beacon Street and South Grant Avenue. It replaces the Broadway Avenue store that had served the Boise State University neighborhood since 1959, before it was demolished last month. It will feature in-store dining and a taproom. It’s the first new store in Idaho since 1999.

Albertsons began tearing down its Broadway Avenue store as it continues work on a replacement store that will emphasize fresh products.

A former Shopko store at Fairview and Eagle roads in Meridian is being remodeled, too. It will carry the Market Street Idaho banner, the first for Albertsons in the state. The store, with 100,000 square feet, will emphasize fresh products. It is scheduled to open in late fall…

KeyMe Partnering With Albertsons Cos. To Expand Kiosk Locations

Albertsons Cos. Promotes Barrett To Advertising And Marketing SVP