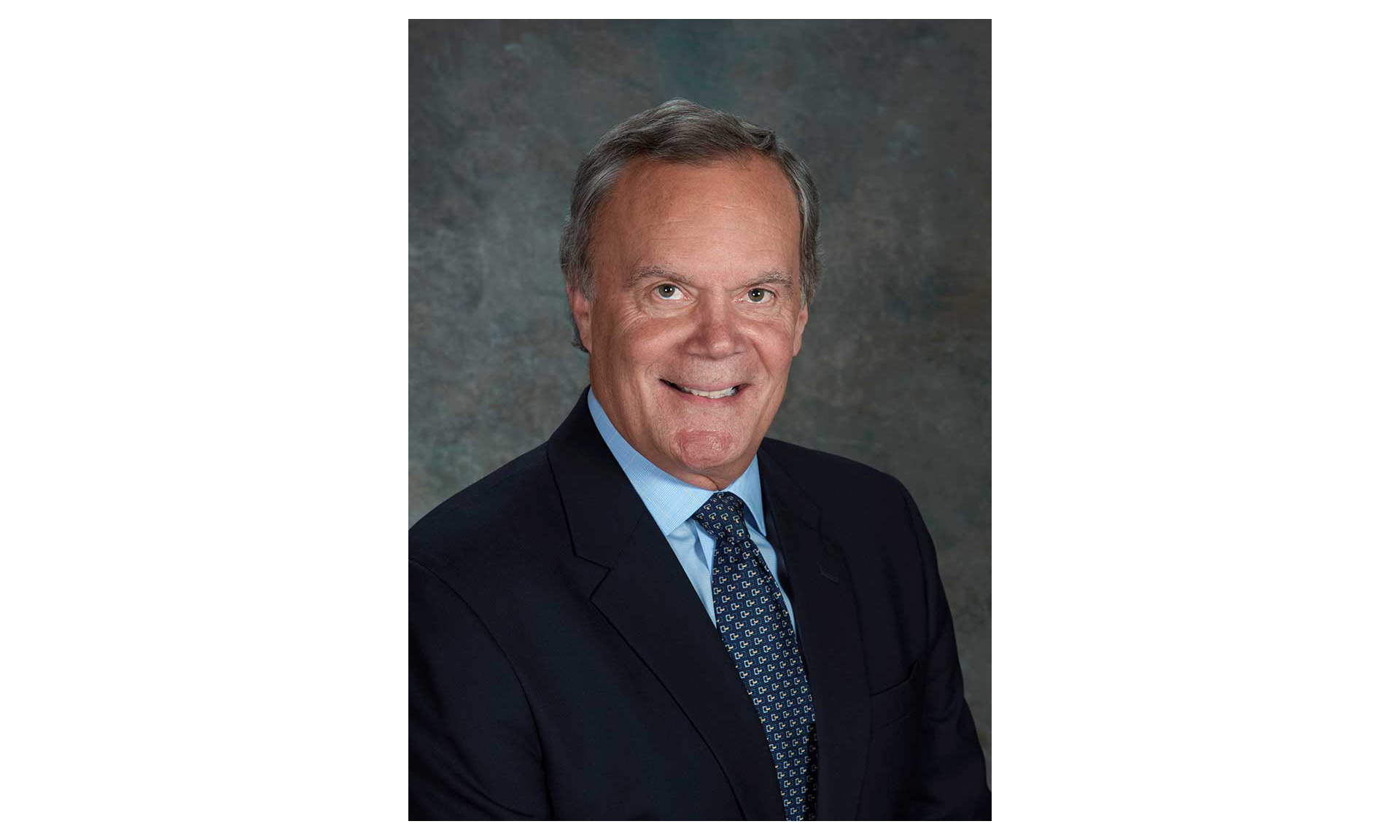 After 22 years as president and CEO of the International Housewares Association (IHA), Phil Brandl will retire from the association at the end of the year. Calling it a natural evolution, Brandl said he will transition to a consulting role from day-to-day responsibilities.

“This transition has been planned for quite some time, all things must come to sunset at some point,” Brandl said. “My time at IHA has allowed me to enjoy a full and enriching career. Transitioning to a consulting role will allow me additional time for family and the opportunity to work on a few new projects and hobbies. It all seems natural and appropriate at a time when IHA is blessed with such a great and talented staff to continue to lead the association to the next level, and a great and successful future.”

“On behalf of the entire board of directors of IHA and all of our members, I thank Phil for his leadership and commitment over the past 24 years. He and his talented team have built an organization that is truly world class, and we are fortunate as vendors to be able to see his efforts come to life every March in Chicago,” said Brett Bradshaw, co-president, Bradshaw Home, and IHA chairman, in reference to the annual International Home + Housewares Show.

“Bringing the domestic industry together at the show has always been the centerpiece of IHA, but Phil had the vision and provided the leadership to lift the show into a world-class international showplace with exhibitors and buyers attending from around the world,” Bradshaw continued. “In addition, he worked to provide innumerable educational, informational and support services to all members, large and small. Phil is a true housewares icon and will be missed for sure, but we congratulate him on his many achievements and on his well-deserved retirement.”

Brandl joined IHA in March 1994 as director, marketing and trade development. He was named VP of the association in 1996 and president Feb. 1, 1997. Under Brandl’s direction, the nonprofit association has grown to offer its 1,700 member companies a range of services, including industry and government advocacy, export assistance, State-of-the-Industry reports, point-of-sale and consumer panel data through “Housewares MarketWatch,” executive management peer groups, a Web-based community at housewares.org, group buying discounts on business solutions services and IHA’s most recent initiative, The Inspired Home, a consumer engagement platform allowing exhibiting members to reach the consumer through lifestyle-oriented content to ultimately increase sales of home and housewares products.

Shortly after becoming IHA president in 1997, Brandl met with several industry executives as a founding committee member for a philanthropic initiative that would become the Housewares Charity Foundation (HCF). As the HCF grew, he took on additional responsibilities as legacy co-chair of the foundation. In 2017, Brandl was honored by the HCF with the Lifetime Leadership Award. He will continue to work with the HCF board in his consulting role.

Prior to joining IHA, Brandl was VP of the National Association of Service Merchandising, a national trade association for distributors and manufacturers of general merchandise and health and beauty products. He also has 15 years’ experience in the retail sector, holding operations and merchandising management positions with H.C. Prange and Copps Department Stores.

Scott Robinson, managing director, The Robinson Resource Group, is assisting with the transition.

IHA Weighs In On Housewares Trends Ahead Of Annual Gathering