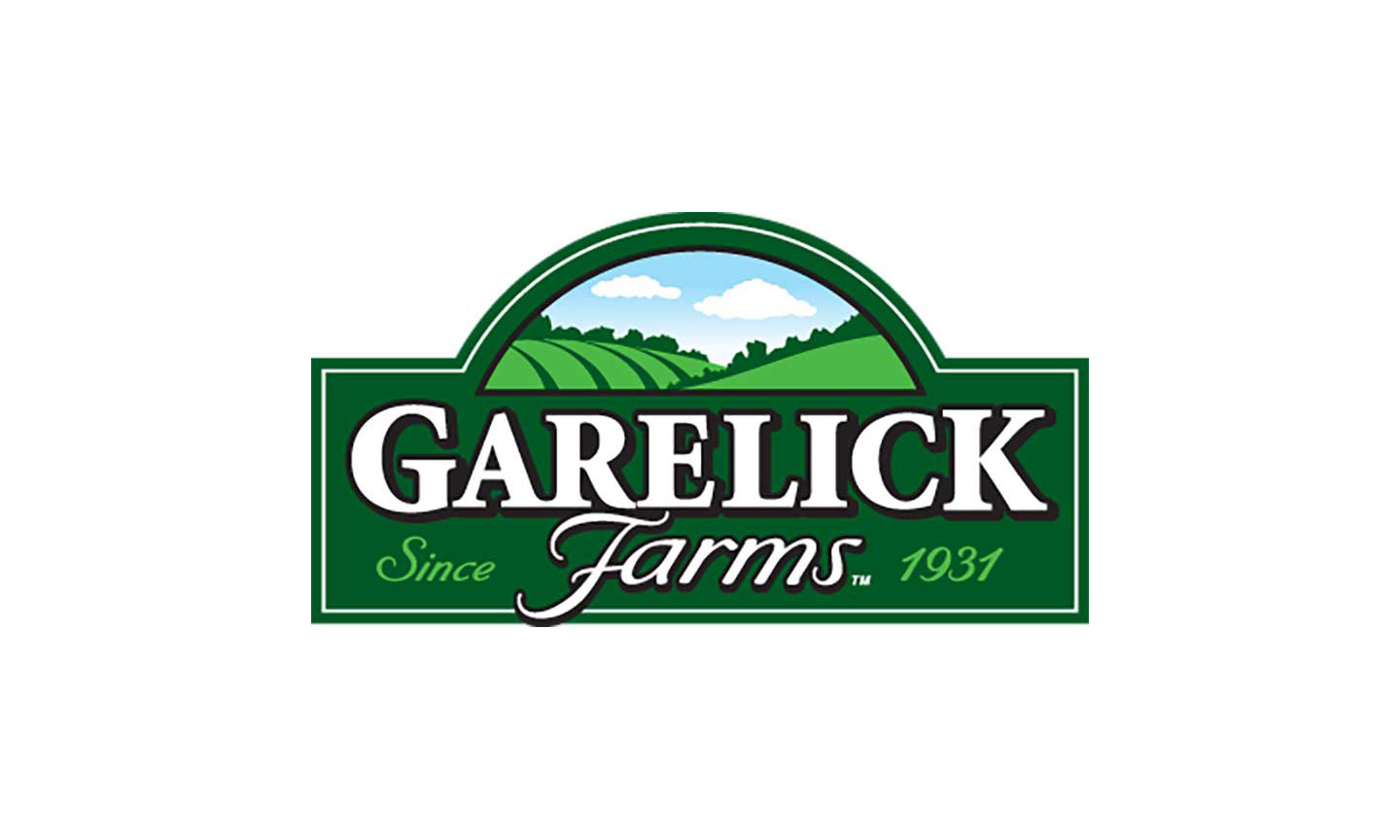 Garelick Farms, owned by Dean Foods, plans to close its Lynn, Massachusetts, facility, according to the Daily Item. The newspaper reported that the announcement was made to plant workers and other Dean Foods plants on May 22. The company cited the nationwide decrease in milk consumption as the reason for the closure.

The plant, which employs nearly 300 people, is expected to close in October.

Lynn Mayor Thomas McGee has reached out to Deans Food for official news of the closure and to the state Department of Career Services Rapid Response Team to help impacted workers with benefits, career counseling and job searches. Calls and emails to Dean Foods for a response were not received as of May 29.

The plant has been a major user of city water, and all 28 of the city’s schools buy Garelick Farms milk. The facility is located on more than 10 acres of city waterfront.

In the company’s first quarter financial report, issued May 9, Dean Foods CEO Ralph Scozzafava wrote, “As we move forward in 2018, we are focused on executing our commercial agenda and cost productivity initiatives that will drive our strategic plan. We have been successful in driving early results in the administrative area against our enterprise-wide productivity plan with more work to be done. We will now begin the next phase by right-sizing our network to better match volume. We will incur transitory costs as the execution of our plans will lag the exit of specific customer volume and have firm plans in place to remove the fixed costs from our system within this year. We are also implementing plans to mitigate expected headwinds in non-dairy input costs while executing our strategic initiatives.”

Door To Door Organics Closes Down After 20 Years