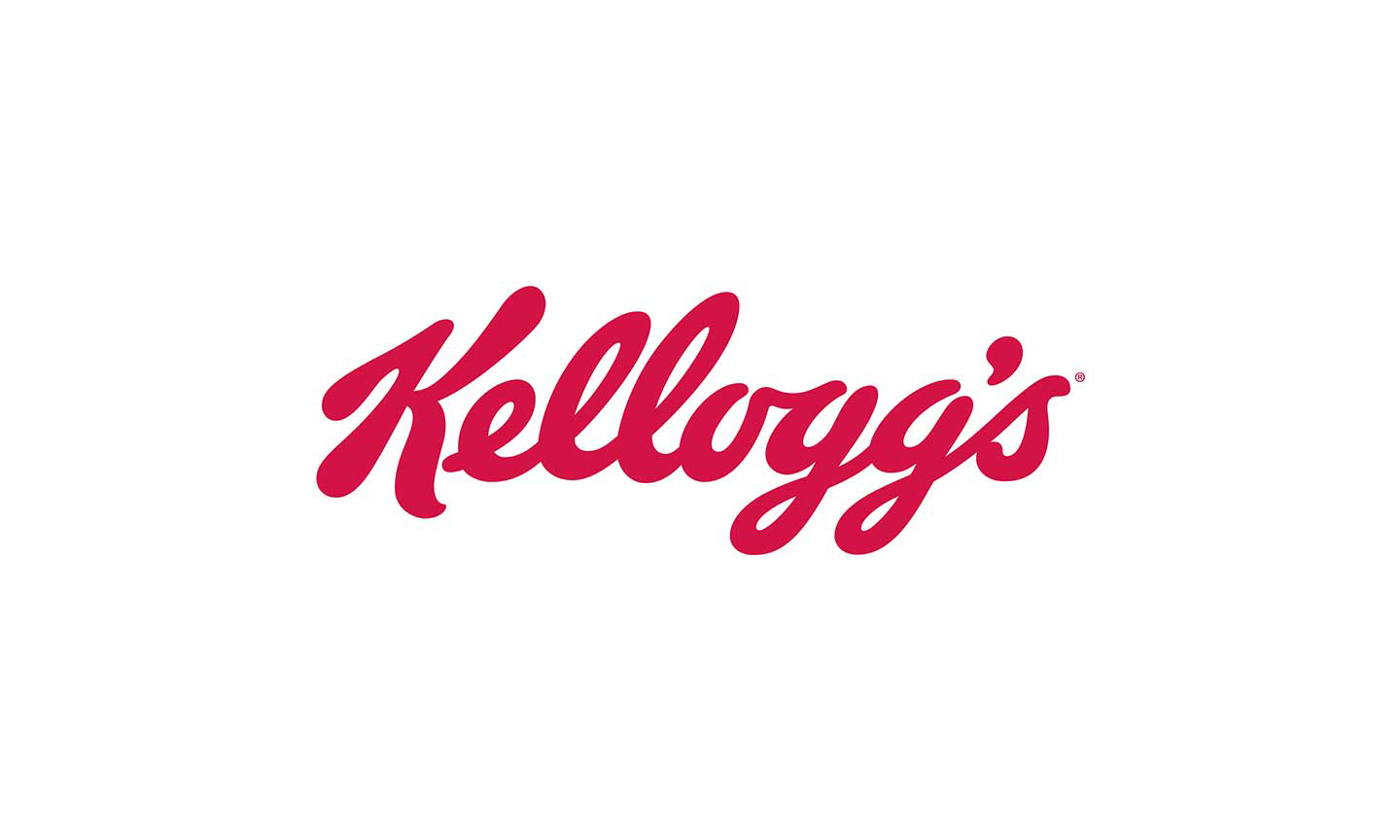 “Chris is a talented executive who has successfully led our European business through challenging market conditions and expansion into new markets, revitalizing our marketing and innovation activity and improving our profitability,” said Cahillane. “In recent months, I’ve had the opportunity to spend more time with the Kellogg North America businesses, and I am confident that they are on firm strategic and financial footing. Chris is the right person to build on the progress the team has made.”

A seasoned consumer packaged goods leader, Hood joined Kellogg in 2012 as part of the Pringles acquisition after 19 years with Procter & Gamble, where he was VP and GM for Pringles North American business.

Lawlor began his Kellogg career in sales in Ireland in 1991. Over the past 27 years, he has held increasingly senior commercial roles, including leading the company’s businesses in the Mediterranean, Middle East, Russia and United Kingdom/Ireland.

“These two internal promotions reflect the caliber of talent we have in our organization,” added Cahillane. “Both have the experience and skills to lead and execute our ‘Deploy for Growth’ strategy.”

Both leadership changes are effective July 1, 2018.

Schultz To Bid Farewell To Starbucks After Nearly 40 Years

New President, CEO To Take The Helm Of GMA In August