Using funds raised from an annual golf event and silent auction, the MGAF is able to award scholarships and community grants to support the educational growth of students with ties to Minnesota’s food industry. This year, MGAF received 355 applications from 71 companies and awarded 25 $1,000 scholarships.

Additionally, the foundation offered a Piggyback Scholarship Program to MGA members this year, allowing companies to “piggyback” on the MGAF application process in order to provide a scholarship program specifically for their employees and employees’ dependents. Ten member companies participated and awarded a combined $45,000 in scholarships.

MGA Presents 2018 Best In Class Award To 7UP Sales Manager 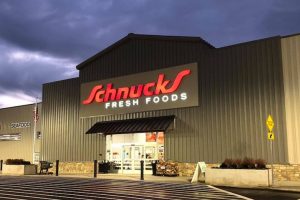 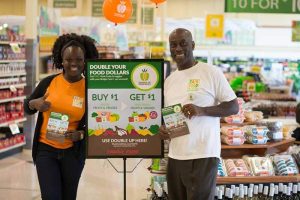