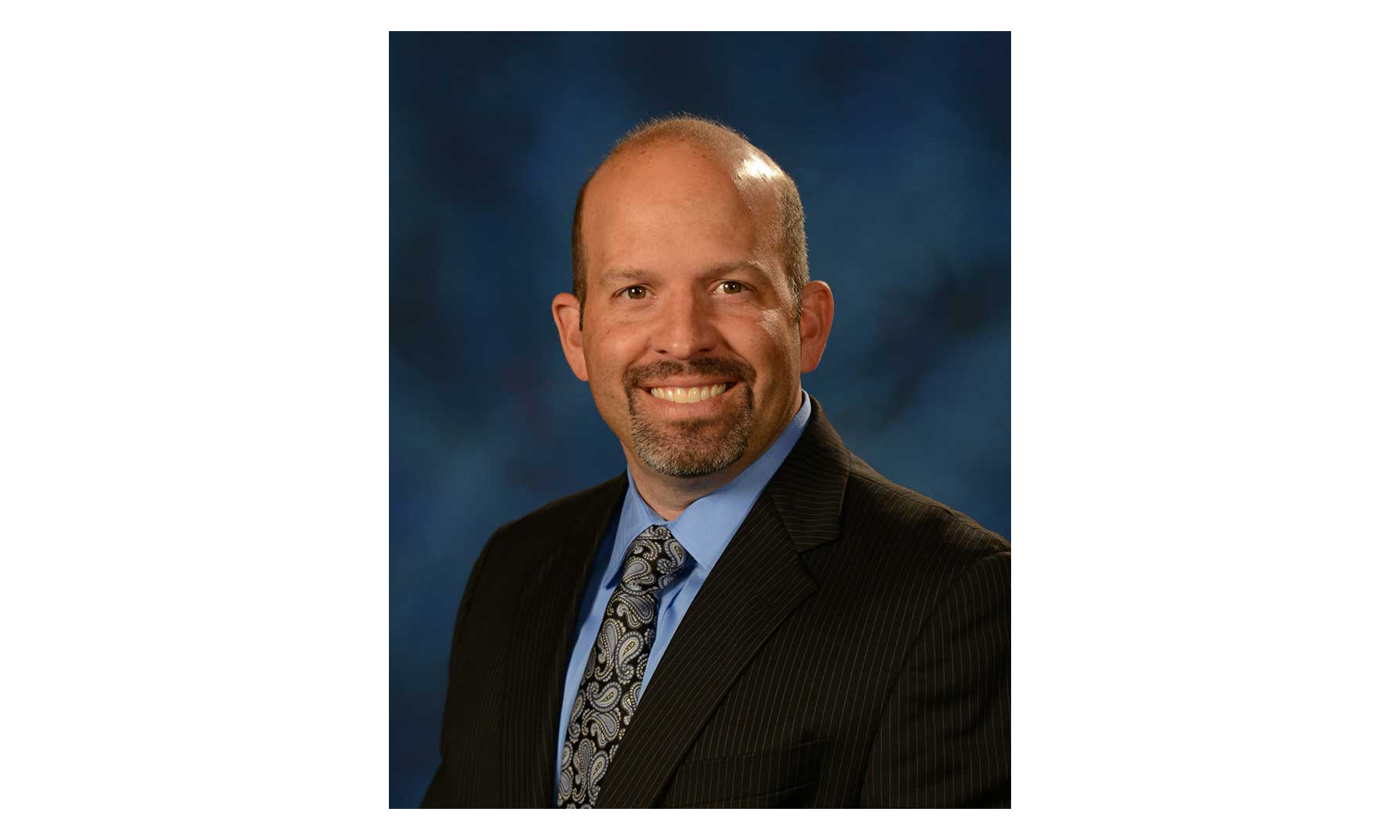 Big Y Foods’ board of directors in May elected Michael P. D’Amour to serve as its corporate director. D’Amour, EVP, will continue in his role of overseeing sales, marketing, distribution and merchandising for Big Y.

“I am delighted that Michael will be serving as a member on our corporate board of directors,” said Charles D’Amour, president and COO. “As a member of our third-generation of D’Amour family members now involved in leadership of our company, Michael will be continuing the legacy begun by his grandfather and our co-founder, Paul D’Amour. Over the years and through various roles both within our company and our industry, Michael has proven to be a thoughtful, passionate and innovative leader. I look forward to being able to continue to work with him to grow, lead and develop our company on behalf of our customers, our employees and their families, all of our stakeholders and the communities we serve.”

Michael D’Amour joined Big Y in 1987 as a service clerk in the East Longmeadow, Massachusetts, store. He has worked in all areas of the market including grocery, deli and foodservice. In 1996, he was appointed to deli and foodservice management at the West Springfield World Class Market. One year later, he moved on to trainer/merchandiser for the chain within the foodservice department. After completing the store manager training program, he became assistant store manager at the Manchester, Connecticut, Big Y World Class Market and later in Westfield. By 2000, he was promoted to store manager in the Rocky Hill, Connecticut, location. The following year, he opened the Big Y World Class Market in East Windsor. D’Amour left the operations team in 2002 in order to become a category sales manager for the frozen foods and dairy departments followed by the same position in produce.

Donald D’Amour, chairman and chairman of the board, said “Growing up in our family business, my son, Michael, has matured remarkably and earned the respect he has generated at this stage of his career from his co-workers as well as the management team, and he has a solid vision of where and how the company should grow as we move into the future. Michael understands that the family’s role is to serve the business and not be served by the business.”

Within the industry, D’Amour is an FMI member and serves on the operations committee for Topco Associates, a member-owned cooperative.

D’Amour has a bachelor of arts degree from Connecticut College. He and his wife, Jennifer, reside in Connecticut with their three children.

Big Ys In Milford And Easton, Massachusetts, Are Reborn 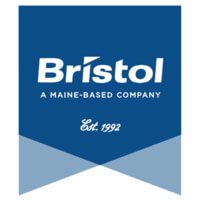