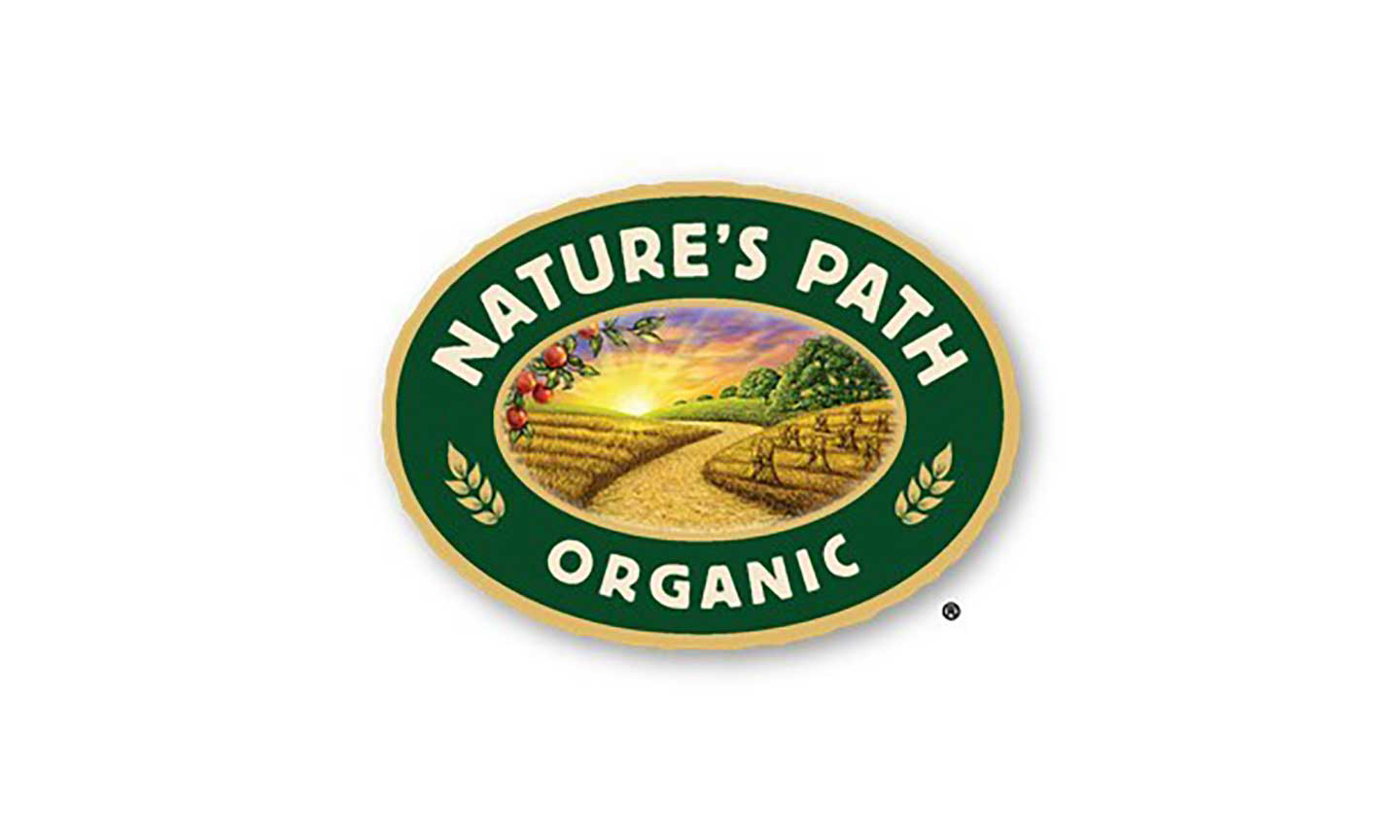 Organic breakfast company Nature’s Path Foods today resigned from the Organic Trade Association (OTA) citing concern that the OTA is “shifting its commitment from supporting and representing the core principles of the organic food movement, to begin pushing a non-organic agenda which threatens the future of organic.”

Nature’s Path says recent actions by the OTA that have driven its decision include “misrepresenting organic food companies and U.S. consumers to support a vague and misleading national GMO labelling law,” and allowing hydroponics to fall under the organic certification label where there is no organic agriculture nor soil present.

“Our departure from the OTA is an act of protest to raise awareness of our concern that the important role organic plays to support the health of consumers and our planet is being compromised,” said Arran Stephens, Nature’s Path founder and co-CEO. “We believe giant food corporations, that also happen to own small organic brands, use the OTA to influence policy decisions to protect the best interest of their large, non-organic food portfolios.”

In 2016, the OTA actively worked to pass the first-ever national, GMO food labeling law in the U.S. (Stabenow-Roberts Bill) that pre-exempted strong, state-led GMO labeling laws. The OTA support of the new mandatory bill was without the knowledge or expressed consent of many organic members like Nature’s Path, the company says. Currently open to public comments until July 3, 2018, the new law could exclude almost three-fourths of products with genetically engineered ingredients and use confusing new GMO terminology and symbols for on-pack disclosures.

“We believe organic can protect and enhance the health of people and planet. Organic can build a better world, free from food with chemical residues, free of toxic environments for farmers, and free of catering to big business at the expense of real people,” added Stephens. “We’re alarmed the new bill works against our basic human right for food transparency which exists in 64 other countries around the globe with clear GMO labels.”

As one of the first certified organic companies in North America and a founder of Organic Merchants in 1971, a predecessor of the OTA, Nature’s Path says it will continue its investment to support the “vitality and future of the organic food movement.” The company will continue its membership with the Canadian Organic Trade Association, fund research by the Organic Center, Organic Farmers Association and the Rodale Institute, and will continue to look at other organic groups to invest in.

“We are committed to rebuilding what we believe is lost, by being a strong voice to ensure that organic continues to change food and agriculture for the better,” said Stephens. “From using our social channels to raise awareness and action, to investing in research, farmers and organic associations that closer reflect our vision for organic, we will publicly work to protect and enhance the health of both people and planet.”