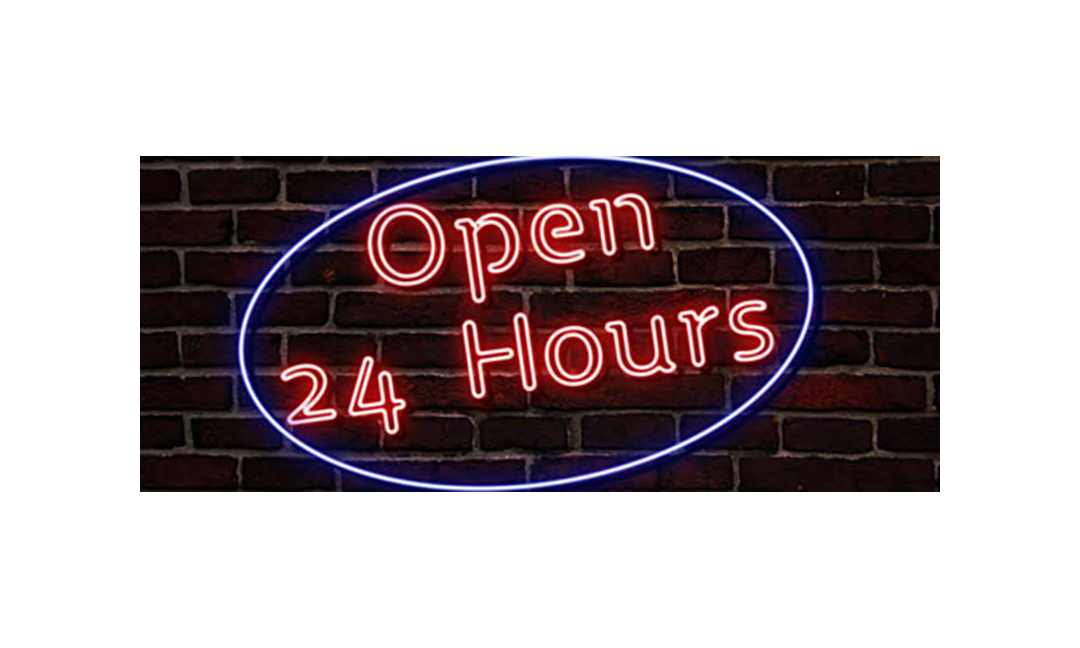 Hartford, Connecticut, is limiting the number of convenience stores and gas stations that can be open overnight in an effort to curb crime, according to the National Association of Convenience Stores (NACS) and several local media reports.

​The City of Hartford licensing division recently rejected a dozen of 19 requests from retailers, including gas stations and food markets, to operate 24 hours a day. All c-stores and food retailers have to apply each year for an overnight license.

“I’m sensitive to the needs of any business operating in Hartford,” said Hartford Mayor Luke Bronin. “But we also have to be sensitive to the recommendations police, and in some cases community members, have made for the sake of public safety.”

“We’ve had shootings, we’ve had guns pointed at people,” said Lt. Ian Powell, who has been on the Hartford police force for 16 years. “Over the years, we’ve seen the extended hours tend to become magnets for quality-of-life issues and, at times, they’ve led to violent acts.”

Powell said the city considered several factors when reviewing applications, including whether stores had a high rate of police calls and were located in residential areas.

“Each location has their own nuances, but they’re all embedded in neighborhoods where people are in their homes, trying to get some sleep,” he said.

Michael Frisbee, owner of several gas stations denied overnight permits, said the move would harm professionals, such as doctors and nurses, who work swing shifts. Frisbee also said the move will harm his businesses, including a yet-to-be-opened store in a new mixed-use building downtown.

“It’s frustrating to me because we’re a locally owned and operated business trying to grow in a state that everyone is leaving,” he said. “It’s just a little discouraging.”