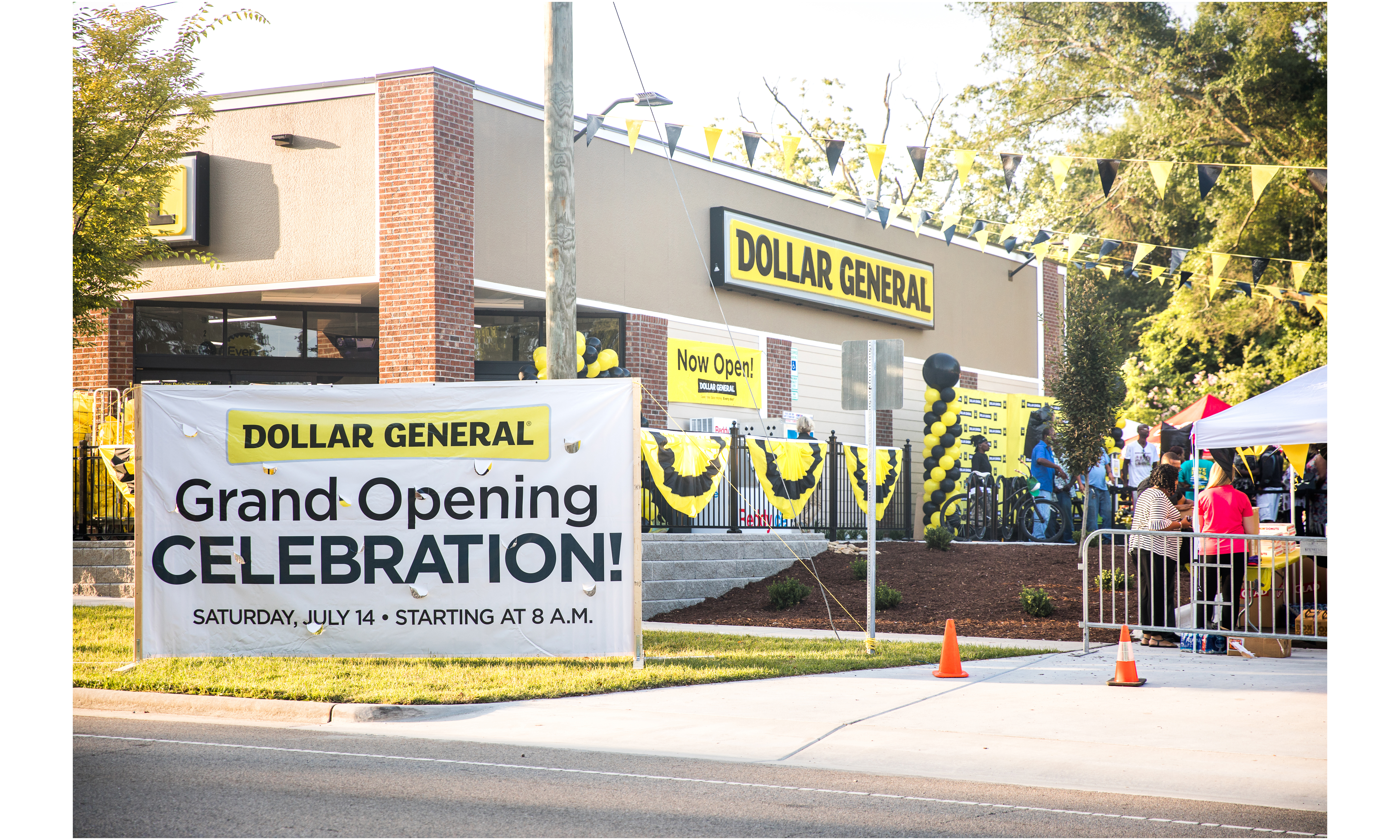 Dollar General kicked off the grand opening of its 15,000th store in Wilmington, North Carolina, by hosting a community celebration and donating $15,000 to five local schools to support literacy and education initiatives. 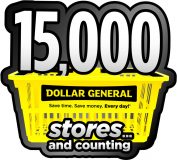 “Opening our 15,000th store is a major milestone for Dollar General,” said Todd Vasos, Dollar General’s CEO and Wilmington native. “Since our humble beginnings in Scottsville, Kentucky, almost 80 years ago, we have become one of the fastest growing retailers in the U.S., created tens of thousands of jobs and grown into a trusted partner for countless communities in 44 states, including 800 store locations in North Carolina. As we have grown, we have remained committed to our mission of serving others by delivering value and convenience to our customers in each of the communities we serve. I am grateful for the efforts of more than 130,000 employees who work hard every day to help meet the needs of our customers.”

The grand opening celebration kicked off at 8 a.m. with comments from Dollar General executives and Wilmington Mayor Bill Saffo. Dollar General also presented the first 500 adult customers with $10 gift cards and tote bags containing a variety of complimentary products. A number of Dollar General’s vendor partners participated in the festivities by providing giveaways and entertainment throughout the day. “Congratulations to Dollar General on the opening of their 15,000th store!” said Saffo. “The City of Wilmington is honored to be the site of this milestone, and we know this store will be a fine addition to the neighborhood.”

Dollar General was originally founded in 1939 as Turner and Son Wholesale by J.L. Turner and Cal Turner Sr. The father-and-son team pioneered the dollar-store concept when they opened the first Dollar General retail location in Springfield, Kentucky, in 1955. Today, Dollar General employs more than 130,000 people through 15,000 retail stores and 15 distribution centers in 44 states. Its headquarters is in Goodlettsville, Tennessee. 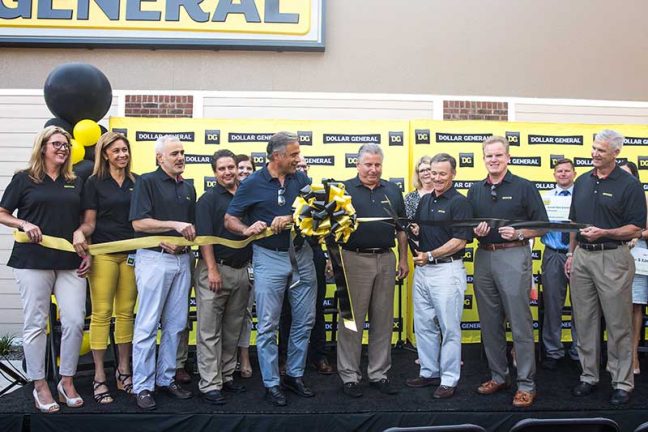 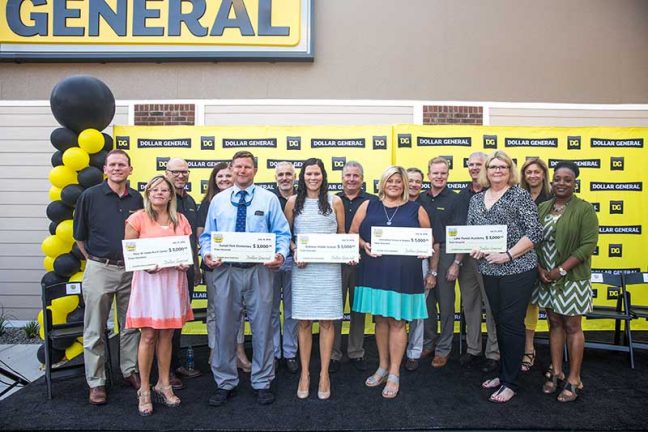 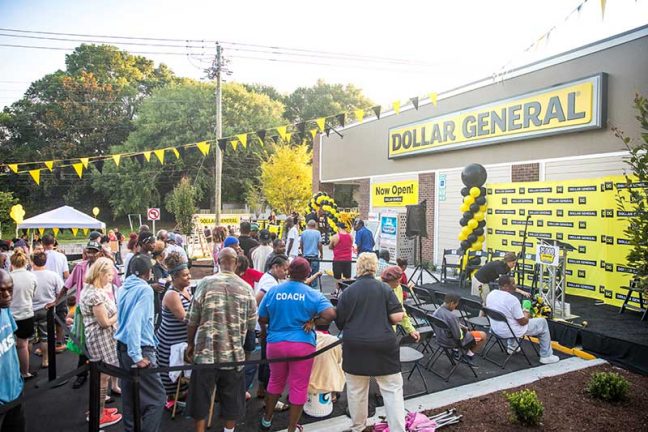