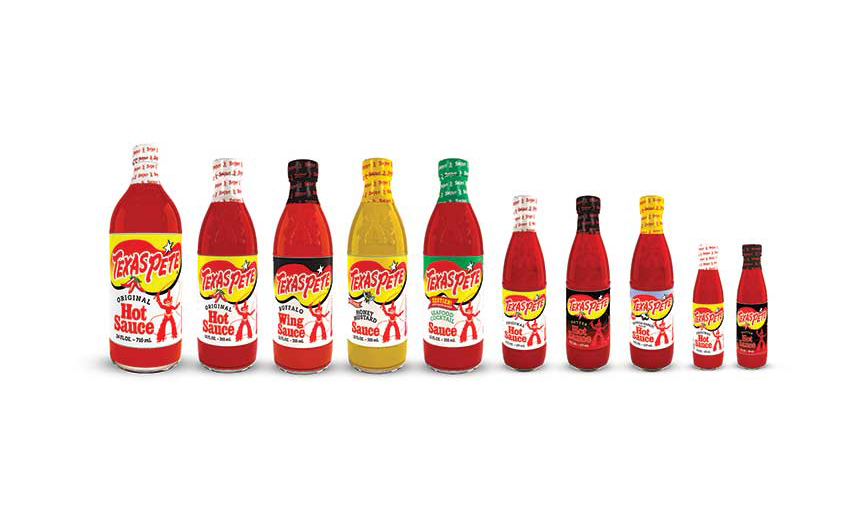 Texas Pete has always had a great relationship with the U.S. military, says Garner Foods, which recently learned its hot sauce brand is connected to a story of heroism and brotherhood from the Vietnam War. That story and the sacrifice of Private First Class (PFC) Ralph Henry Johnson now will continue through a college scholarship to a military academy.

PFC Johnson was attached to a 15-Marine patrol named the “Texas Pete Rangers” during the war in Vietnam. During a firefight on March 5, 1968, 19-year-old Johnson saw a grenade land near a fellow Marine. Johnson immediately yelled to his friend to get back and then threw himself on the grenade. The explosion killed him instantly but saved the life of his fellow Marine. The rest of his Texas Pete Ranger patrol were able to remain engaged and secure the position. The U.S. would later honor Johnson by presenting him the highest award for valor in combat, the Medal of Honor.

Texas Pete had the opportunity to speak with Lt. Clebe McClary, leader of the Texas Pete Rangers, about his time with Johnson in Vietnam.

According to Lt. McClary, “Ralph was a good Marine. He worked very hard and was always willing to support his fellow soldiers. Ralph had been under my command for about 28 days prior to the events that led to his heroic act. I’d actually recommended him to stay at base for this particular mission because he’d already been on several patrols prior. However, Ralph requested to take part to support the team. This was the first patrol for most of the other Marines that were assigned to this mission and having soldiers with some experience was very useful. I owe my life to that young man, as do all the other Marines that were serving with him that day.”

Garner Foods Chief Marketing Officer Glenn Garner said, “We were moved by the story of Mr. Johnson’s heroism and sacrifice for his fellow Marines. To learn that these men identified themselves with our brand during this pivotal time in our country’s history was overwhelming. We are humbled by our hot sauce brand being part of this extraordinary story. The entire Garner Foods organization is excited to support the scholarship created in Ralph Johnson’s honor to show our appreciation.”

The scholarship has been created to support a young, underprivileged candidate attending The Citadel in Charleston, South Carolina. Those who want to be considered for the scholarship will be required to show quality of character and commitment to excellence exemplified by the scholarship’s namesake. The vision for the new scholarship will be to provide assistance to an African-American candidate who has a desire to pursue a STEM-based degree but lacks the financial resources to accomplish this goal. Garner Foods has made a significant donation to the scholarship program to provide support for this opportunity. 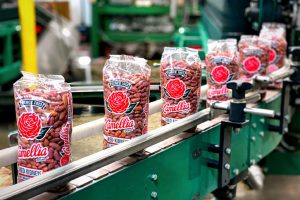 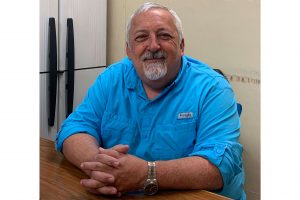 Stacy is a book nerd and sci-fi geek who enjoys gluten-free baking. Besides writing, she spends her free time with her family and traveling as much as possible.