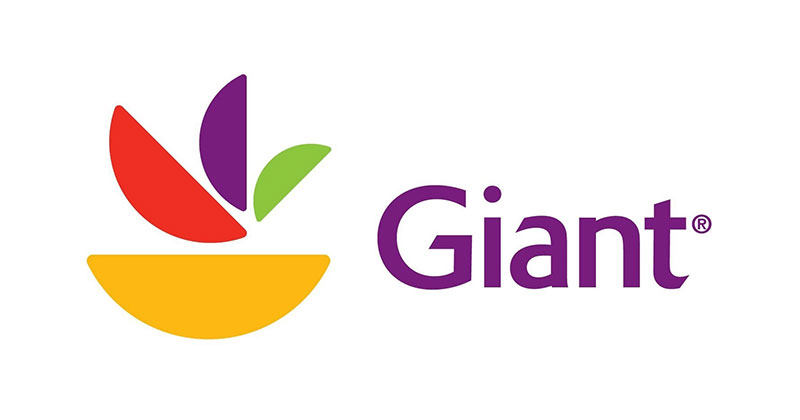 Giant Food is working with Procter & Gamble and its Old Spice, Gillette and Tide brands; Nestlé and its owned brand Outsiders Pizza; and Chobani.

Giant Food and its partners are supporting the Wizards District Gaming team with products, interactive live streams and live games on Twitch, where viewers can keep an eye out for their brands on the basketball court.

“We are so excited to work with these brands as part of this growing e-sports network,” said John MacDonald, VP of marketing at Giant Food. “Giant Food is committed to supporting innovative partnerships like Wizards District Gaming and working with these brands.” 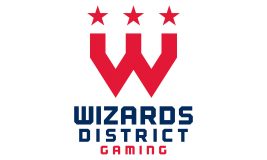 Wizards District Gaming is one of 17 teams competing in the inaugural season of the NBA 2K League, a joint venture between the NBA and Take-Two Interactive.

This is a professional e-sports league featuring the best NBA 2K players in the world. The NBA 2K League’s slate includes both regular season games and mid-season tournaments, culminating with playoffs beginning Aug. 17.