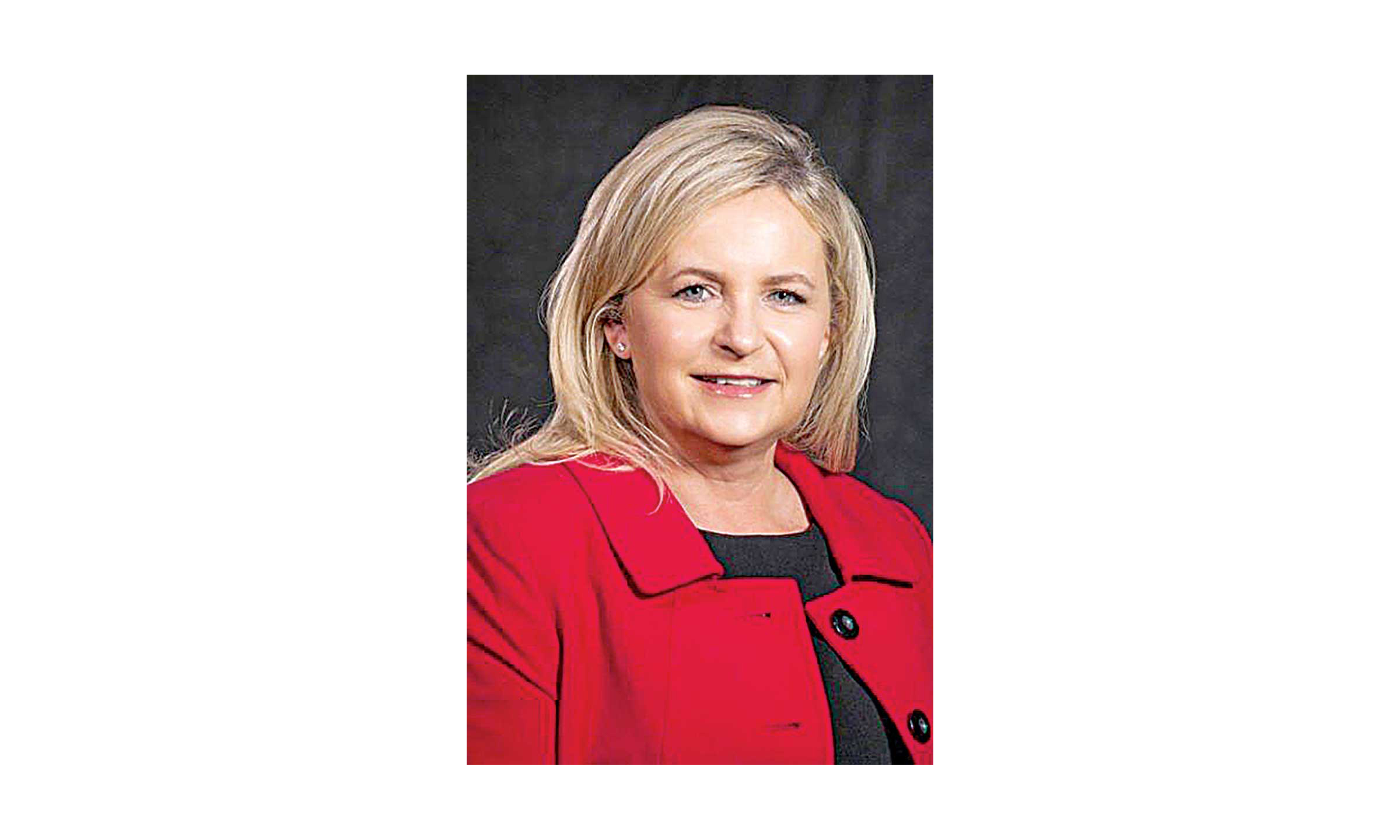 Jabbar began her Kroger career in 1987 as a clerk in the Fry’s division. She has held several leadership roles, including assistant store director, category manager, drug/general merchandise coordinator, corporate seasonal manager, and director of drug/general merchandise, as well as district manager in the Fry’s division. In 2012, she moved to the Mid-Atlantic division to serve as VP of merchandising before joining the Ralphs division in 2013 as VP of merchandising. Jabbar was promoted to division president in July 2016.

“Valerie brings a wealth of knowledge, experience and insight to this role,” said Mike Donnelly, Kroger’s EVP and COO. “As we continue the work of Restock Kroger, her ability to lead and deliver for our associates and customers will continue to transform our business.”

Jabbar serves as the president of the Food Industries Circle and is a board member for the Western Association of Food Chains, as well as the food industry executive in residence for the USC Marshall School of Business. She is a mentor for emerging leaders through the Ralphs division’s women’s associate resource group, and was named The Shelby Report of the West‘s Woman Executive of the Year earlier this year.

“Mike is a dynamic leader who brings great passion to our business,” said Donnelly “His strong commitment to our purpose and promise, and extensive grocery retail experience, make him a great asset to our Ralphs division.”

Ralphs is headquartered in Compton, California. It operates 191 stores in Southern California and employs more than 21,000 associates.