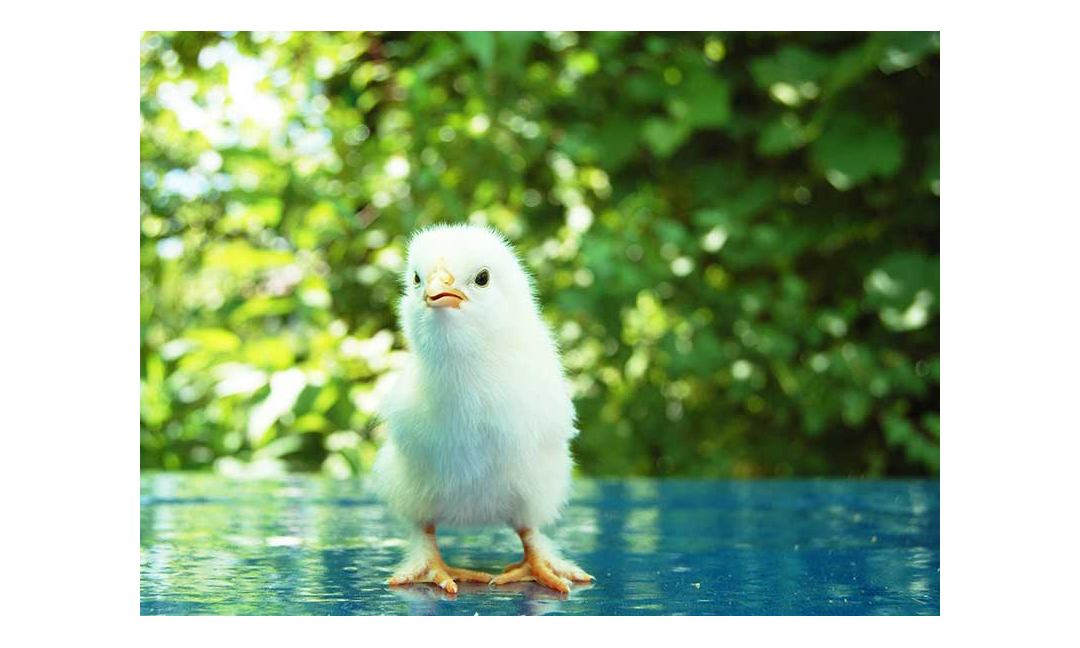 As per capita chicken consumption breaks a new record in 2018 and consumers express a growing interest in where their food comes from, the National Chicken Council (NCC), which represents the U.S. broiler chicken industry, has developed a series of 360° virtual reality videos showing the various stages of a chicken’s life during modern, commercial production. The new experience is part of NCC’s Chicken Check In program, which serves as a resource for consumers to get the information they seek about how most meat chickens are raised.

The virtual reality experience is launched on the heels of a new national survey—commissioned by the NCC and conducted online by ORC International—revealing that nearly 90 percent of consumers are interested in deeper information about the chicken they buy and eat. Additionally, nearly 40 percent of consumers indicate information about “how chickens are cared for” is one of the top topics they care about most.

“We know that people want more information about chicken production and that most have not visited a chicken farm, so we are bringing the farm to them,” said Tom Super, NCC spokesperson. “Through our virtual reality tours, viewers are able to see the way most chickens are hatched, raised and processed in the U.S. It’s a fully immersive experience.”

The virtual reality videos of the chickens’ life stages can be viewed on a mobile phone, tablet or desktop, with or without a headset. Viewers are able to watch the video in a traditional manner from a two-dimensional perspective, but unlike passively watching, the video can now rotate to see up, down, front, back and side- to-side from the original starting point.

Bringing the chicken farm to consumers

In the virtual reality series, consumers can experience the three 360° video segments. Watch the videos below. Click and drag the screen to rotate them.

“The virtual reality experience is a natural extension of the Chicken Check In program, which invites consumers to see how chickens are raised and produced in the U.S.,” said Super. “We’re proud to give a close look at our birds, their lives and how they get to our tables. We plan to bring the experience to consumers not only online, but to trade shows, schools, and various other events.”