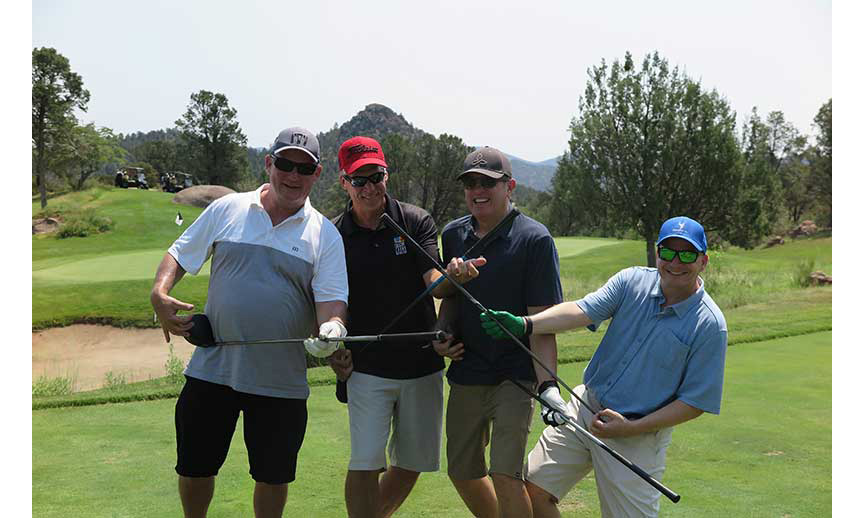 The Arizona Food Marketing Alliance (AFMA) returned to the mountains on Aug. 1 to host the annual “Get Out of the Heat” Summer Golf Classic at the Rim Club in Payson, Arizona.

Golfers enjoyed temperatures in the 90s—as compared with the 115 degrees back in the Valley of the Sun. Once again, an additional six foursomes were added to the Rim Club’s sister property Chaparral Pines. 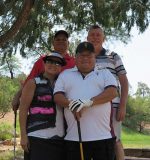 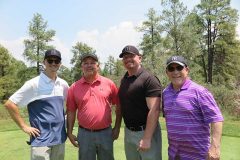 “This golf tournament is supported by our retail food partners and their suppliers,” said AFMA president Tim McCabe. “This annual event is one of the highlights of the year where there is a lot of networking and camaraderie taking place at a spectacular location and at a cooler elevation.”

Established in 1943, AFMA is the state trade association representing every major supermarket chain as well as convenience and independent store owners, food manufacturers and brokers. AFMA’s mission is to represent and advocate the interests of the Arizona retail food industry and its supplier partners. 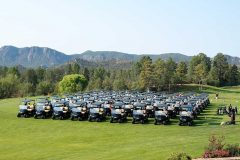 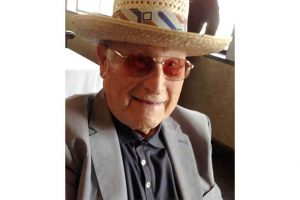