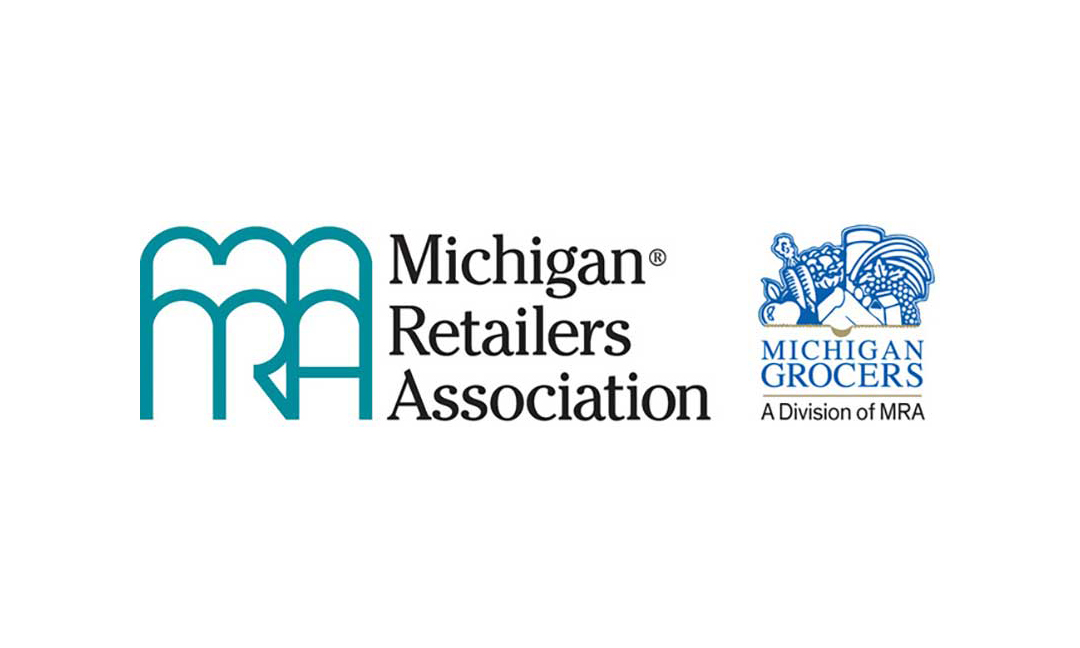 MRA is recognizing this year’s Outstanding Retailer, Hollywood Markets, for the “honesty and integrity of the organization and its outstanding customer service.” Hollywood Markets and its president, Thom Welch, were nominated by Bruce Fagerman, of Grand Rapids-based SpartanNash.

Welch’s grandfather, John Welch Sr., opened the grocery chain’s first store in 1924 in Detroit after returning from World War I. Tragically, he was killed during a robbery at the store in the early 1930s. Thom’s grandmother, Leota, carried on, running the store and raising the couple’s four boys. In 1947, Thom’s father, Jay, opened Jay’s Market down the road from the family store, and in 1950, Leota’s second husband, C.A. Ross, and Jay opened the first Hollywood Supermarket in Royal Oak.

The Welches have a long-history of blending family and business. After Jay’s brothers, Rich and Bill, completed their military service, they joined the business and started families. Of that second generation, only Bill remains to mentor the six third-generation Welches who run Hollywood Markets: Thom, Bill Jr., Rick, Kim, Dave and Steve. In addition, five fourth-generation members are fully involved in the stores. 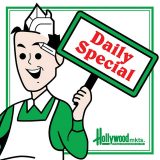 “In addition to great customer service, the stores are known for their fresh produce and impressive meat departments,” says MRA.

The retailer gives back by working closely with the food rescue organization Forgotten Harvest, and the family serves on many boards, hosting Hollywood Markets’ Apples for Students program, and supporting the Salvation Amy, American Cancer Society, Arthritis Foundation and other organizations.

Thom served on the Michigan Grocers Association (MGA) Board of Directors from 2013 until MGA joined MRA in 2018. Today he serves on the grocers division advisory board.

This year’s Outstanding Business Partner, Aunt Millie’s Bakeries, is a family-owned company that has been in business since 1901 when John “J.B.” Franke founded the Wayne Biscuit Co. in Fort Wayne, Indiana, first producing Perfection Wafers, and later, breads, cakes and cookies. The company’s goal was “perfection” and was soon renamed Perfection Biscuit Co. In 1980, John F. Popp, grandson of J.B. Franke, was named company president.

After years of growth, a new bakery was built in Coldwater, Michigan, in 1990, and the company name was tweaked to Perfection Bakeries. In 1991, the company developed a flagship brand to represent its passion for baking and introduced a spokeswoman to represent a new line of home-style breads—Aunt Millie.

For being “an all-around great company,” Aunt Millie’s was nominated by DJ Oleson on behalf of Oleson’s Food Stores, located in Northwest Michigan.

“Everyone at Aunt Millie’s goes above and beyond,” says Oleson. “They do a fantastic job for us. This spring we hosted the annual Northwestern Michigan College barbecue, and Aunt Millie’s donated and delivered the buns. While serving close to 6,000 people, we ran low on buns. The Aunt Millie’s rep offered to go get more on a Sunday! That’s just one example of how the company always looks out for its customers.”

With approximately 1,600 employees, Aunt Millie’s gives back in many ways. Recent examples include donating 7,000 buns for “Brats for a Cure!” to raise money for the Susan G. Komen Foundation. It also donated 2,500 loaves of bread to “Bread Lift,” an event to benefit the Michigan March of Dimes. In addition, Aunt Millie’s created the School Spirit Program to help schools earn money when people buy bread.

“Both Hollywood Markets and Aunt Millie’s have made significant contributions to Michigan’s grocery industry,” says MRA President and CEO James P. Hallan. “They have earned the respect and admiration of colleagues and customers throughout the state and beyond. These awards are well-deserved recognition.”

The awards will be presented during the opening night of the Food Retailers Summit, on Sept. 23 at Crystal Mountain Resort. 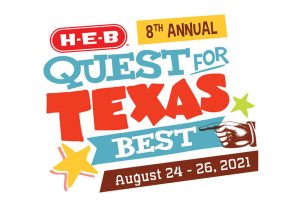