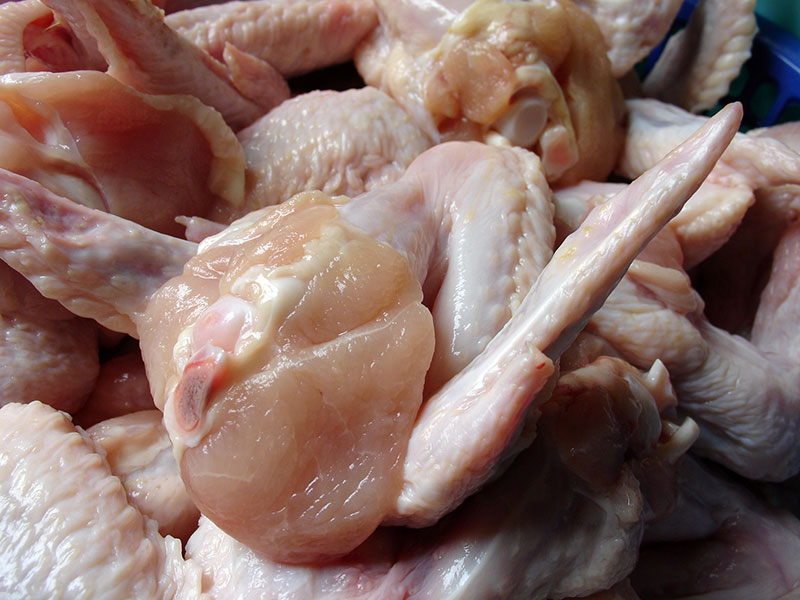 The Centers For Disease Control and Prevention (CDC), public health and regulatory officials of several Northeast states, and the U.S. Department of Agriculture Food Safety and Inspection Service are investigating a multi-state outbreak of Salmonella linked to kosher chicken.

As of Aug. 27, 17 people have been sickened in Maryland, New York, Pennsylvania and Virginia. The CDC began investigating the outbreak in late June after the New York Department of Health learned several people had reported illnesses after eating kosher chicken. Several of the victims reported eating Empire Kosher brand chicken.

The outbreak strain also was identified in samples of raw chicken collected from two facilities; one of those processes Empire Kosher brand chicken.

Empire Chicken issued a statement on its website saying it has been cooperating fully with the investigation.

It added, “The CDC is not advising that consumers avoid eating Empire brand chicken, and no products have been recalled or withdrawn from the marketplace. As with any poultry, when handled and prepared properly, including thoroughly cooking as instructed, our products pose no risk to consumers.”

The CDC and Empire are reminding consumers: “Always cook raw chicken including chicken breasts, whole chickens and ground chicken to an internal temperature of 165 degrees Fahrenheit to prevent food poisoning. A food thermometer should be used to ensure the safe temperature.”

CDC Warns Retailers, Restaurants Not To Serve Romaine From Yuma