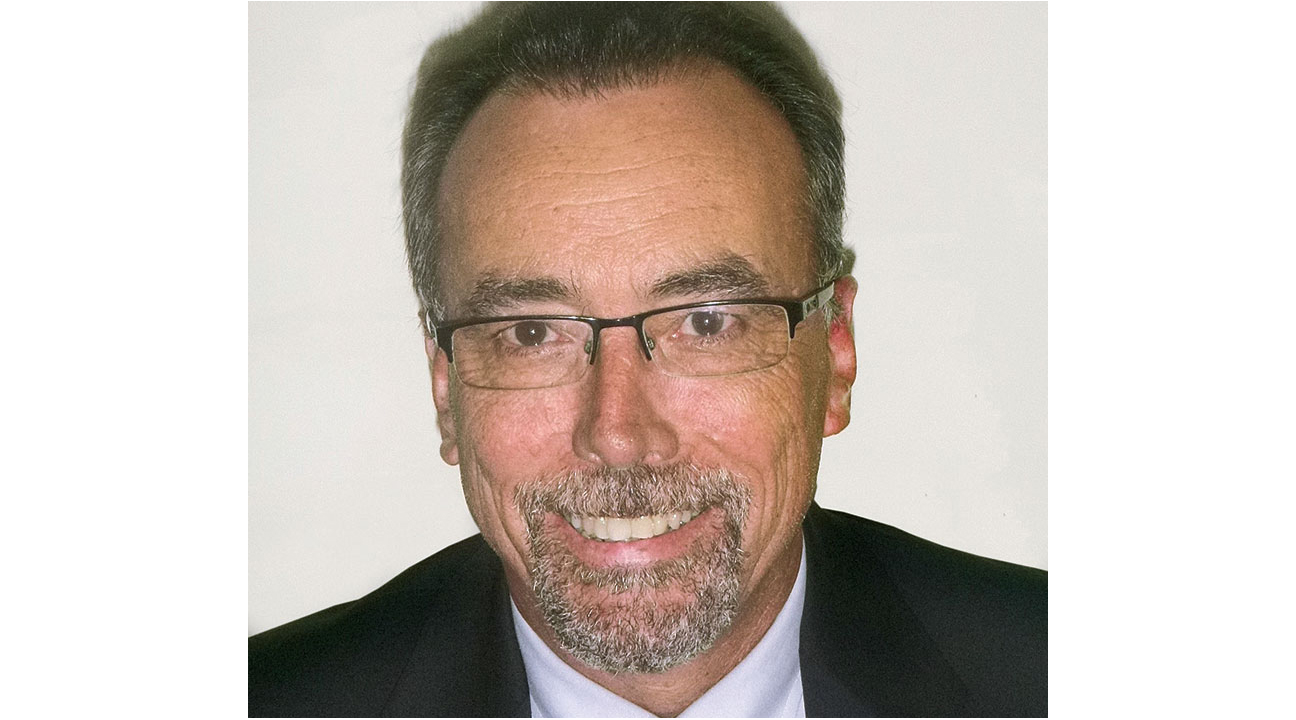 Wachter is an active board member of the NJFC and is being recognized for his government and leadership skills. He chairs the NJFC’s Environmental Affairs Committee and participates on the NJFC Government Affairs and Labor Issues committees.

According to the NJFC, “John generously gives of his time and expertise to participate in critical advocacy initiatives by communicating with elected officials to provide input and data on food policy proposals.”

Sweeney represents the Third Legislative District, which includes portions of Gloucester and Cumberland counties and all of Salem County. He was first elected to the New Jersey Senate in 2001 and has been re-elected five times. He also served as Senate president in 2009, 2013 and 2017.