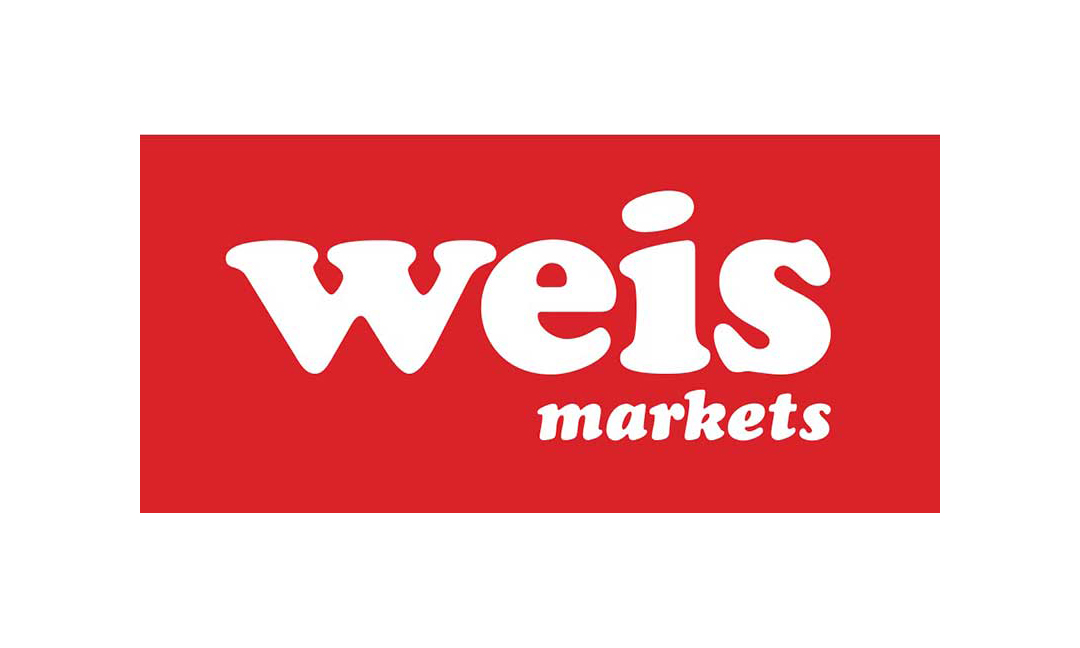 According to BGG, on Sept. 5 Spruce Point Capital Management published a report on Weis that asserts that “Weis is obfuscating its financial pressures with aggressive accounting and reduced disclosures that will make its recent share price performance unsustainable.”

The Spruce Point report states: “Weis is currently the highest-valued supermarket in the stock market, despite negative organic growth, declining gross and EBITDA margins, among the worst returns on capital in the industry, poor governance and limited information provided by management.”

Spruce Point also says its analysis disproves Weis’ claim that its “2017 sales growth was ‘primarily’ from acquisitions,” but instead “showed that core grocery and pharmacy sales declined by 1.1 percent and that Weis’ April 2018 announcement of “a new $101 million capital expenditure plan to invest in growth,” including the opening of two new stores, “did not disclose to investors that Weis would close three stores, resulting in unit stores declining by one in 2018.” 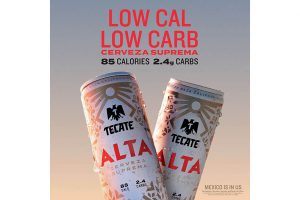 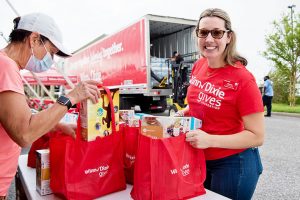