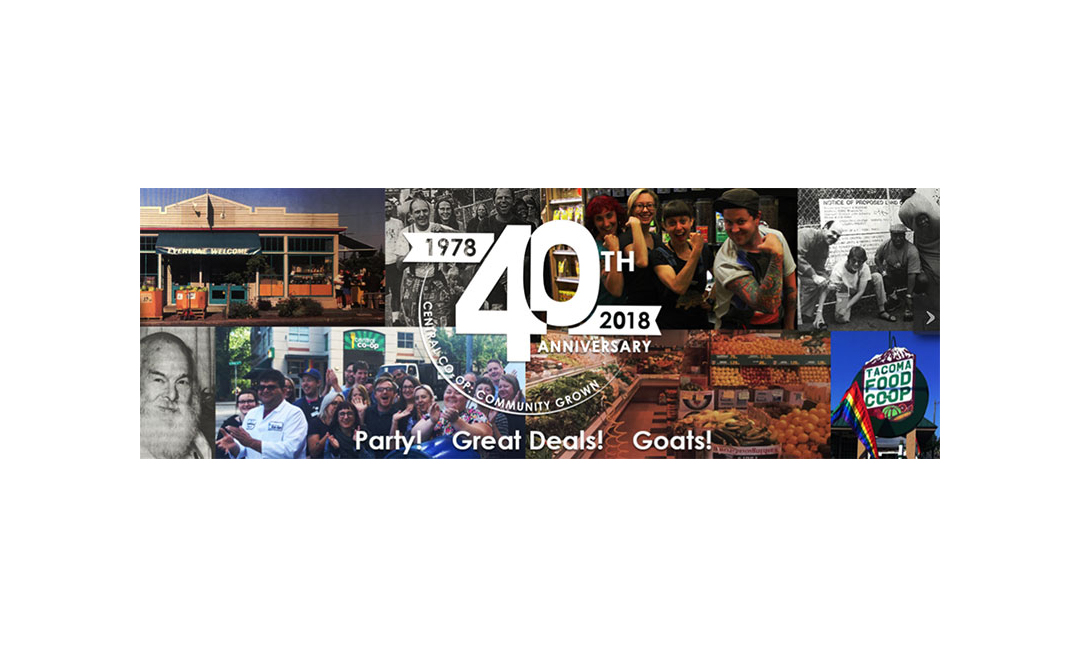 Central Co-op has begun a week-long celebration of its 40th birthday, marking four decades of serving its members and community. Originally founded on Capitol Hill in Seattle as a consumer-co-op, Central first opened its doors on Oct. 16, 1978.

Today, the community-owned natural foods co-op is 14,200 members strong, supporting more than 120 employees, 400 Washington producers, 150 community organizations and 12,000 shoppers per week in Seattle. The co-op will be opening a new store in Tacoma in the coming months.

To celebrate 40 years in the community, Central Co-op will have special events and discounts in the store from Oct. 13-20. The discounts will continue throughout the week – ending with 20 percent off all chocolate on Saturday, Oct. 20.

“Over the course of the week we plan to celebrate not only the members who make up our in-store community, but also the larger co-op community, including the wonderful Washington producers who support us,” said Garland McQueen, Central Co-op CEO.

Central Co-op was born out of the vision, hard work, and determination of its founding members in Seattle and Tacoma. Central Co-op’s guiding principles have resulted in high wages and benefits as well as the recent conversion by owner vote to make it a rare instance of a single class cooperative grocery converting to a solidarity model by creating a separate but equal class of worker owners. At the end of 2015, Central Co-op merged with the Tacoma Food Co-op.

Central Co-op also became the first grocery store in the nation to pay better than $15 per hour with full benefits at entry-level in early 2015. As part of its commitment to workers, Central Co-op doubles the percentage spent on wages and benefits relative to a conventional grocery store chain, with 92 percent of employees eligible for benefits. Today, the Co-op pays almost $17 per hour at entry-level and has an average hourly wage of $22.19.

“We have grown and continued to thrive over the decades thanks to the participation of thousands and thousands of people who have joined in our collective-efforts,” McQueen said. “They have become owners, running for and serving on our board of trustees, working to keep our shelves stocked and investing to keep our community effort strong for future generations.”

Central Co-op’s concern for community has been an important part of the organization’s decision-making process for the past 40 years. The organization will extend the same mission to its new store in Tacoma. The Tacoma store is currently under construction and, when complete, will include a fresh deli, fresh meat and seafood, a large bulk section and a community room. Central Co-op has become a small, but powerful economic engine for the region, circulating nearly four times as much money in the local economy compared to a typical co-op grocery store and more than seven times that of a conventional grocery chain, according to a 2017 report by Civic Economics. 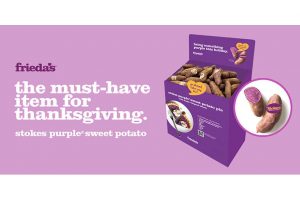 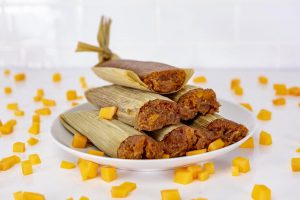