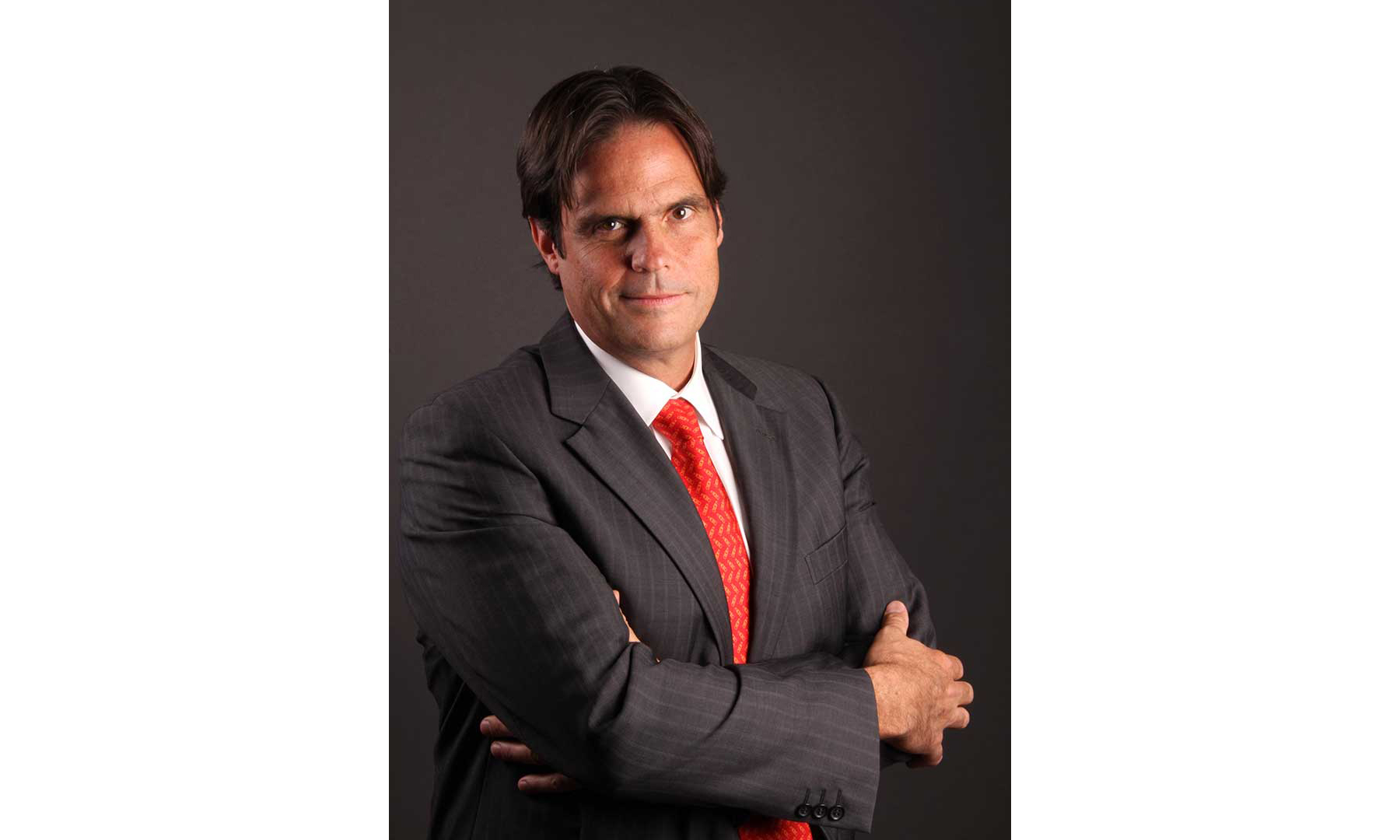 The Coca-Cola Co. is making a number of changes to its top leadership, including electing a new president and chief operating officer and implementing a succession plan for its chief financial officer.

The board of directors elected Brian Smith to serve as president and COO, effective Jan. 1. He will report to James Quincey, the company’s CEO. Smith is a 21-year Coca-Cola veteran who currently serves as president of the company’s Europe, Middle East and Africa (EMEA) group.

The appointment of a president and COO will allow Quincey, who has served as CEO since May 2017 and is a member of the board of directors, to focus on the overall long-term strategic direction and success of the company.

“Smith is well-equipped to lead the company’s field operations and bring an accelerated focus on executing against key strategies, due to his deep knowledge of the global Coca-Cola system, strong relationships with bottlers and customers and a proven track record of leadership,” the company said in a press release.

“I have tremendous respect for Brian, who is a valued business partner,” Quincey added. “He is the ideal person to steer the in-market executional leadership of the company, which will allow me to focus on the strategic direction of Coca-Cola as we continue to evolve as a total beverage company.”

John Murphy, who currently serves as president of the company’s Asia Pacific group, will become SVP and deputy CFO on Jan. 1. He will be elevated to EVP and CFO on March 16, following the retirement of Kathy Waller. Murphy took his current role as head of the Asia Pacific group in 2016. He is also responsible for the company’s Bottling Investments Group, which today is primarily focused on key markets in Southeast and Southwest Asia. He has worked in the Coca-Cola system since 1988 and has served in a number of senior finance, strategy and operations roles around the world.

Waller currently serves as EVP, CFO and president of Enabling Services. She will depart the company after 32 years of service to Coca-Cola.

Waller, who assumed the role of CFO in 2014, has been instrumental in transforming, modernizing and simplifying the Coca-Cola finance function, especially technology solutions and in developing talent and keeping people at the forefront, the company says. She was founding chair of Coca-Cola’s Women’s Leadership Council and supported the creation, roll-out and execution of the company’s Women in Leadership Global Program.

Coca-Cola also has named Nancy Quan as SVP and chief technical officer (CTO), effective Jan. 1, reporting to Quincey. Quan, who has been with Coca-Cola for 11 years, currently serves as a VP for the company and CTO for Coca-Cola North America.

Quan succeeds Ed Hays, who will retire from the company on March 31. Hays will transition to a role as senior advisor on Jan. 1, reporting to Quincey. Hays, who has served as SVP and CTO since 2015, joined the company in 1985.

Finally, Barry Simpson, who serves as SVP and CIO, is adding new duties that include oversight of portions of the company’s Enabling Services organization. These functions currently report to Waller. Simpson, who will have the new title of SVP and chief information and integrated services officer, will begin his expanded duties on Jan. 1.

Coca-Cola also has announced the creation of a Global Ventures position, as well as new roles for four operational leaders, including the naming of two new group presidents.

Jennifer Mann, the company’s chief people officer, will take on additional duties as president, Global Ventures. In this newly created position, Mann and her team will focus on globally scaling acquisitions and brands, such as Costa Ltd., which is pending acquisition, and Coca-Cola’s investment in Monster Beverage Corp. Mann and her team also will identify and nurture the next series of fast-growing opportunities, the company says. Coca-Cola plans to announce the election of a new chief people officer at a future date.

Manuel “Manolo” Arroyo will become group president for the Asia Pacific region. He will replace John Murphy, who has been elected to become EVP and CFO on March 16, after a transition period with current CFO Kathy Waller. Arroyo has led the company’s Mexico business since July 2017.

Arroyo will be succeeded in Mexico by Galya Molinas, who currently serves as SVP of global strategy and insights for Coca-Cola. Molinas has 22 years of experience with the company, including previous roles as a business unit president.

Nikos Koumettis has been named as a group president, overseeing Europe, Middle East and Africa (EMEA). He replaces Brian Smith, who has been elected to become president and COO. Koumettis currently serves as president of the Central and Eastern Europe (CEE) business unit.

Mann and all Coca-Cola group presidents will report to Smith. All changes take effect Jan. 1.